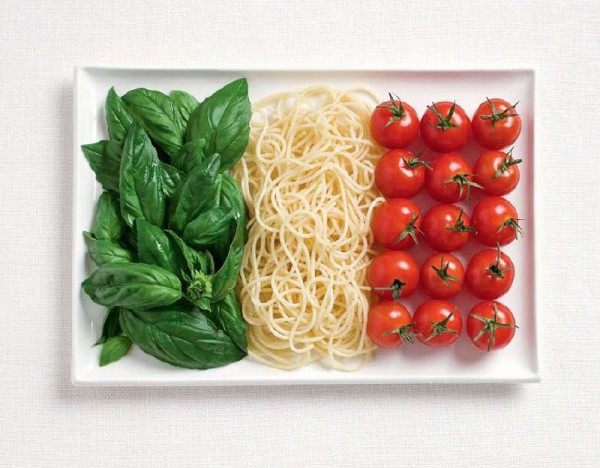 Why anyone would intentionally choose to eliminate all animal products from their diet is beyond me. But should they be locked up?

One Italian politician has a proposed law in Italy that would jail parents for up to six years for imposing "reckless and dangerous eating behavior," including veganism, on kids under 17.

The theory behind Italian MP Elvira Savino’s proposal is that children who are forced by their parents to consume a vegan diet are being deprived of vital nutrients that they need in order to become healthy adults, including iron, zinc and vitamin B12.

Therefore, Savino has proposed a law that would jail parents for a year for inflicting a vegan lifestyle upon their children, and an even longer sentence if the child is under three years old. A sentence of two to four years is imposed if a child becomes sick, and four to six years if a child dies as a result of the diet.

As crazy as this sounds, the bill comes as many in Italy are pointing to vegan diets as being responsible for several documented cases of serious child malnutrition.There have been four cases of children following a vegan diet being hospitalized in Italy in the last 18 months.

Despite claims from vegan advocacy groups that these are isolated incidents and that the law is unnecessary, Savino is insistent that if a child’s health is at stake, they must be protected by laws against parental dietary irresponsibility.

"There can be no objection if the person making this choice is an informed adult,” Savino said in a statement to The Guardian. “A problem arises when minors are involved."

If I were a tin foil hat kind of guy, I would say that this is all a big conspiracy by the Italian government to protect the pasta industry. But, as far as I’m concerned, the more vegans in prison, the better.