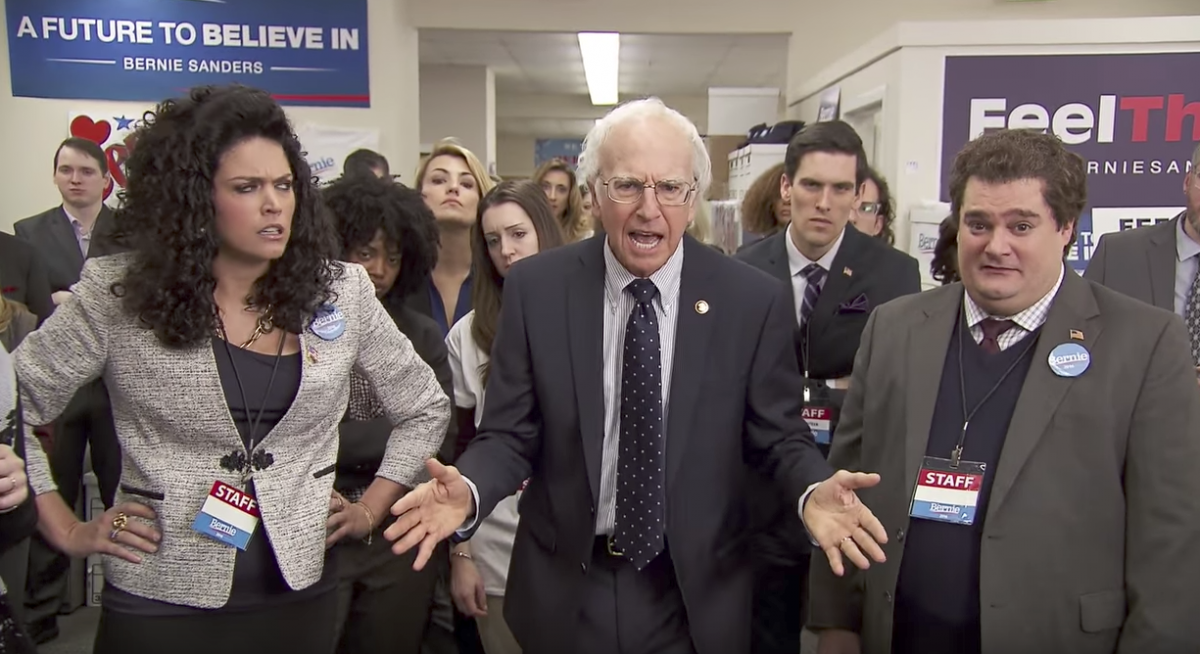 During the 2016 presidential cycle, comedian Larry David won praise for his accurate depiction of Democratic presidential candidate Sen. Bernie Sanders (I-Vt.) during "Saturday Night Live" appearances. The impression even led some people to ask if the two are the same person.

However, it turns out that David and Sanders are actually related.

Variety reports that while speaking on a panel for the return of “Curb Your Enthusiasm,” David revealed that he will discover he is, in fact, related to Sanders in the upcoming season of “Finding Your Roots,” a PBS program for celebrities to track their ancestry.

David said it turns out Sanders is a “third cousin or something,” although he didn’t specify the exact connection.

He said, “I thought there must be some connection," adding, "I love Bernie."

The Jewish publication Tablet Magazine pointed out that the relationship between the two shouldn’t be surprising. A genetic study recently found that all Ashkenazi Jews are related, albeit as “at least 30th cousins.”

Tablet notes for its Jewish audience:

To be fair, you can’t get too worked up about the news. Tablet readers already know that Jews, especially Ashkenazi Jews, are all cousins anyway.

The takeaway? Larry David and Bernie Sanders are also your cousins. See you all at the next simcha.