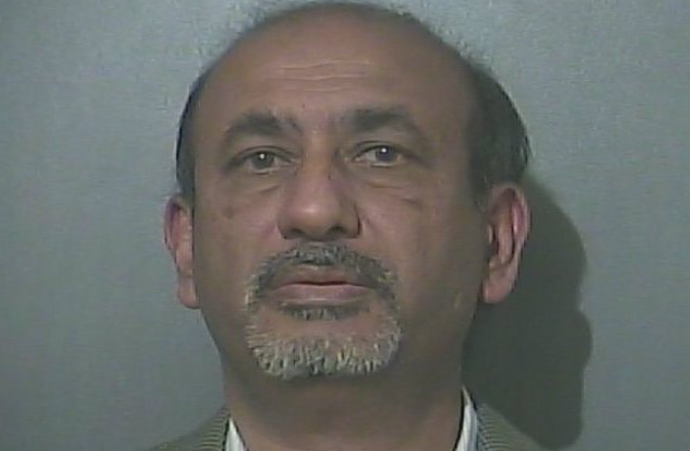 Filing false police reports in order to further an agenda or ideology has become a national epidemic. Here's the latest example.

Azhar Hussain, an assistant professor at Indiana State University (ISU), was arrested on Friday for filing a false police reports in which he claimed that he was receiving anti-Islamic threats through email and that he was even physically attacked.

Much like many professors at indoctrination camps (a.k.a. colleges), Hussain displayed how much of an asshat he was by just making stuff up that had no factual basis.

According to PJ Media:

Azhar Hussain, 56, assistant professor of aviation technology, reported the threatening emails on March 8, and the physical attack on March 24. He told police he had been attacked from behind, had not seen his attacker, and no words were exchanged.

Pretty damn convenient how he never saw or heard his attacker. From the description, it sounds like Hussain must have been attacked by a ninja.

“Based upon the investigation,” said Joseph Newport, ISU's chief of police, “it is our belief that Hussain was trying to gain sympathy by becoming a victim of anti-Muslim threats, which he had created himself.”

While I understand that Chief Newport had to carefully choose his words when commenting on Hussain’s situation, let’s call this what it is — pushing an agenda. Hussain used lies to prove how Americans are Islamophobic in order to change the culture to bend his ideology’s whims.

In this situation, that didn’t work for Hussain. Not only was he arrested and his bond set at $10,000, but ISU suspended Hussain from his teaching duties and stated that he won’t be reappointed to his position beyond the next school year.