Islam Has No Place in German Culture, Says Two-Thirds of Germans 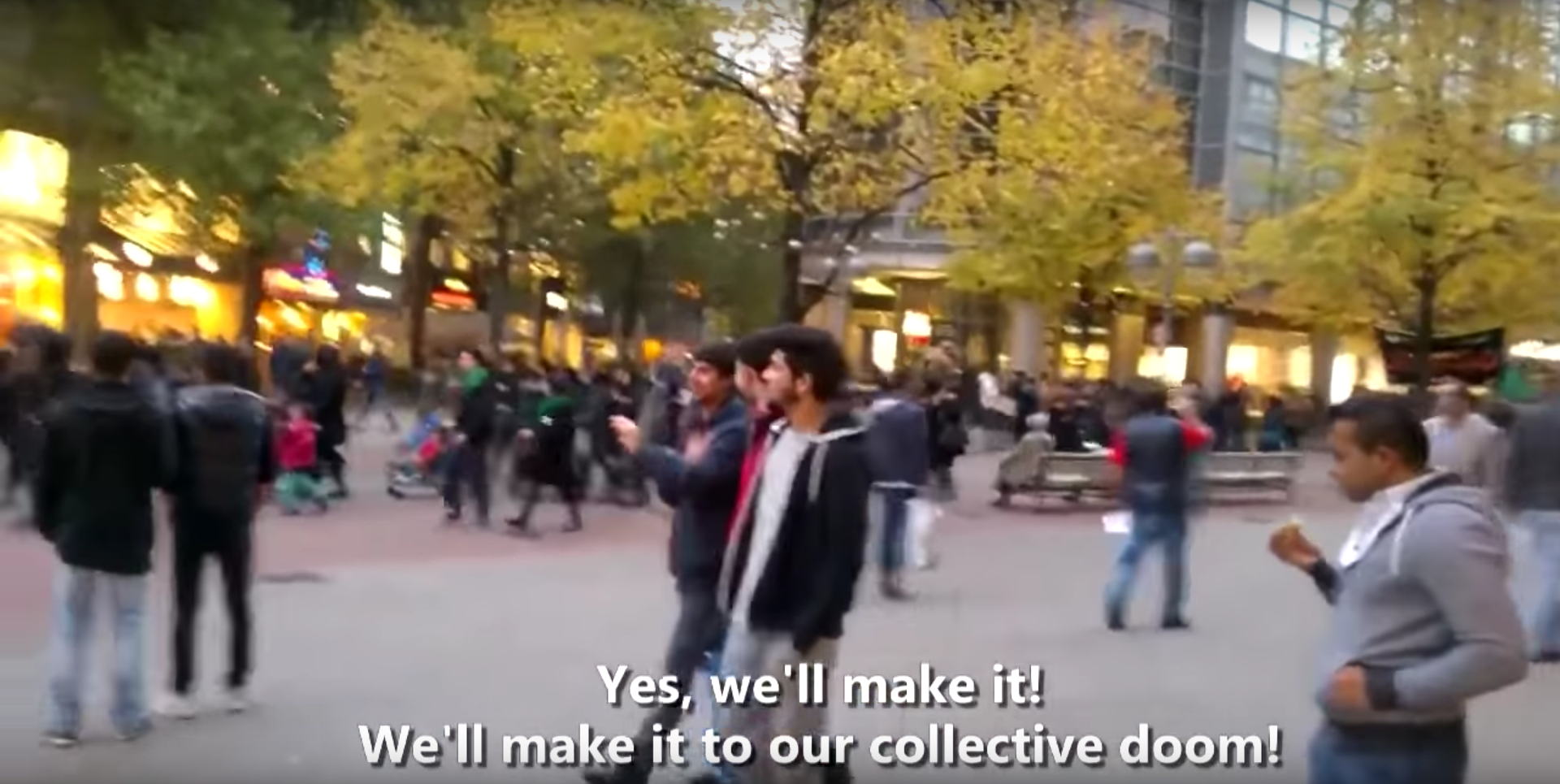 The number of Germans who say that Islam is not a part of German culture has risen dramatically over the past two years as more and more Muslim refugees pour into their borders.

A poll published by Infratest dimap shows 60 percent of Germans say Islam does not belong in their country while only 34 percent say there is a place for Islam in Germany.

As more refugees flood into Europe, public anxieties in Germany have grown. The poll shows 52 percent of those questioned fear Islam will soon have too much cultural sway in the country. Three-quarters of Germans also expressed fear of becoming a target of Islamist terrorism in the wake of the attacks in Paris and Brussels.

This fear of terrorism has recently intensified as German authorities have begun investigating 40 cases in which suspected Islamic militants have entered the country along with a mass of refugees.

In the past, the German government, like the leftists in the U.S., have tried to downplay the risks of Islamist terrorists flocking into non-islamic countries while camouflaged by a tide of more innocent refugees. But now the head of Germany’s domestic intelligence agency, Hans-Georg Maassen, is coming out with statements that fall more in line with conservatives in America.

"I am not telling you a secret when I say that I am concerned about the high number of migrants whose identities we don't know because they had no papers when they entered the country," Maassen said.

That’s exactly the sentiment raised by Republicans in Congress while deliberating about whether or not to allow a massive amount of refugees on U.S. soil.

Liberals have been known to use much of Europe as a heightened standard in their arguments for their ideological agendas, Obama has even been quoted recently saying that German Chancellor Angela Merkel was on “the right side of history.”

Perhaps now the German people are seeing through the veil of political correctness and opening their eyes to the very real threat of radical Islam and the violence it inspires.

The video below shows Germans sharing their concerns over the large number of Muslims marching through their streets.