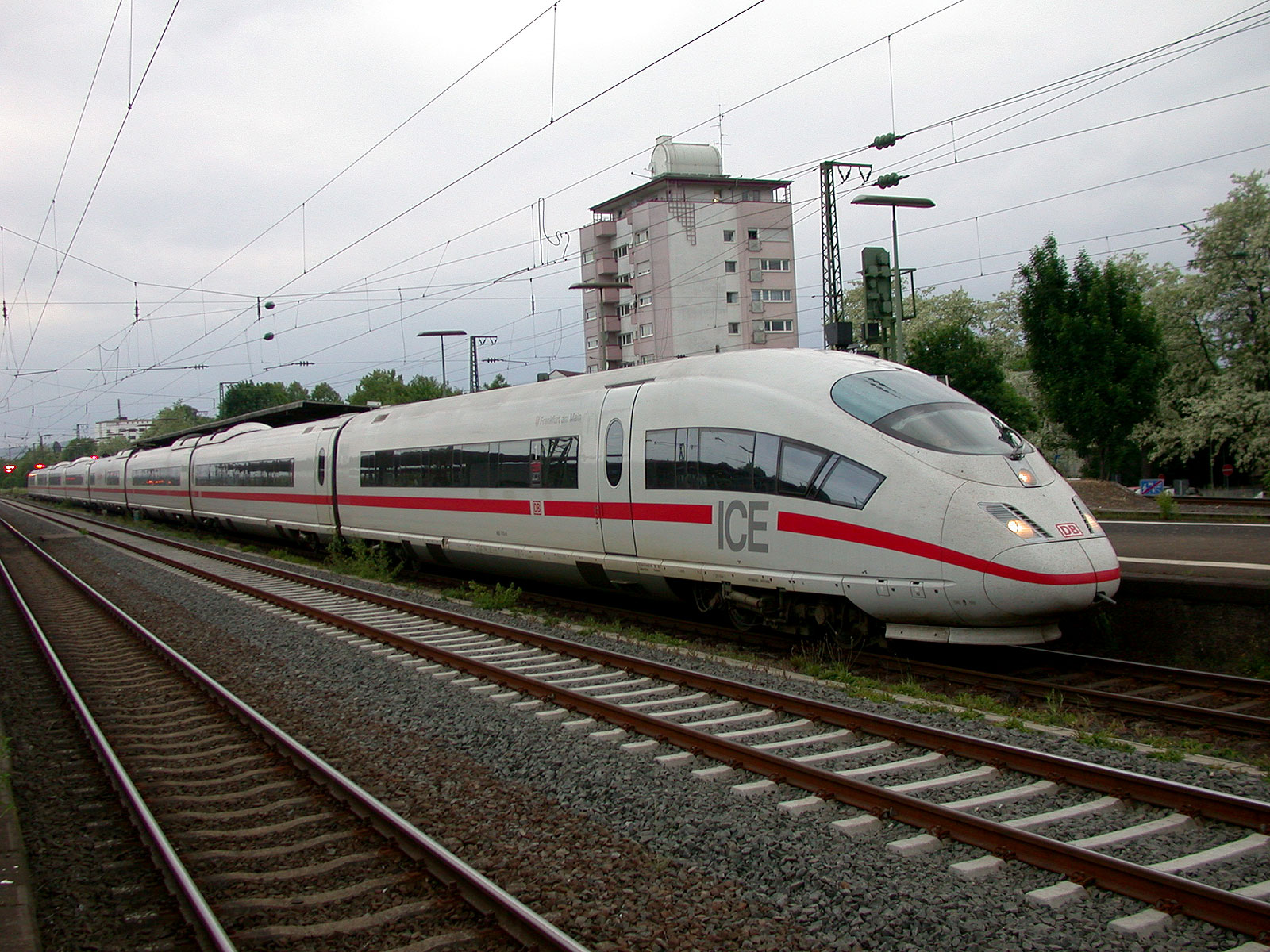 Late Monday, a teenage refugee from Afghanistan injured four people on a southbound train in Germany. He was shot by police after he fled from the train.

The attacker was 17-year-old Muhammad Riyad, an Afghan refugee who claimed asylum after traveling to Germany as an unaccompanied minor. He lived in a refugee town until he was taken into a foster home two weeks ago.

He was also a self-proclaimed “ISIS soldier” who had a hand-painted ISIS flag in his room. Police, when investigating his home, found a text written in Pashtun that indicated that the teenager was “a person who had been self-radicalized.”

The attack occurred late Monday night on a train in southern Germany. Soon after reaching one of its planned stops, the teenager attacked passengers with an axe and a knife. Four people from a group visiting from Hong Kong were injured and another 14 were treated for shock.

The injured were reported to be a 62-year-old man, his 58-year-old wife, his 27-year-old daughter, and her 31-year-old boyfriend. The father and the boyfriend were severely injured because, according to the BBC, because they had tried to protect the other members of the group. The family's 17-year-old son was reportedly uninjured.

It is reported that Riyad exclaimed “Allahu Akbar” (God is great) during the attack, leading to early claims that it was a terrorist attack. The assailant reportedly attacked police officers while he was exiting the train, and was shot dead.

Early on Tuesday, ISIS claimed Riyadh as one of its fighters with a statement released through their online news network. “The perpetrator of the stabbing attack in Germany was one of the fighters of the Islamic State and carried out the operation in answer to the calls to target the countries of the coalition fighting the Islamic State," the statement read.

This attack is coming only days after last week’s Nice attack, when an ISIS civilian soldier used a truck to mow down and kill 84 men, women, and children during a Bastille Day celebration.

Germany has been able to avoid large scale terrorist attacks, even though it has been on the forefront of the refugee crisis. It has suffered from small scale violence though. Back in May, a man allegedly shouted “Allahu Akbar” become attacking four fellow passengers on a train with a knife. Back in February, a 15-year-old girl was inspired by ISIS to stab a police officer in the neck.

Fear for a large scale terrorist attack in Germany has been brewing, with major terrorist attacks taking place in both France, Belgium, and the United states this past year. Many European countries are becoming suspicious of refugees streaming over from Syria and the Middle East, possibly carrying radicalized individuals into western countries. Germany right now has accepted more refugees than any other country, numbering in the hundreds of thousands.