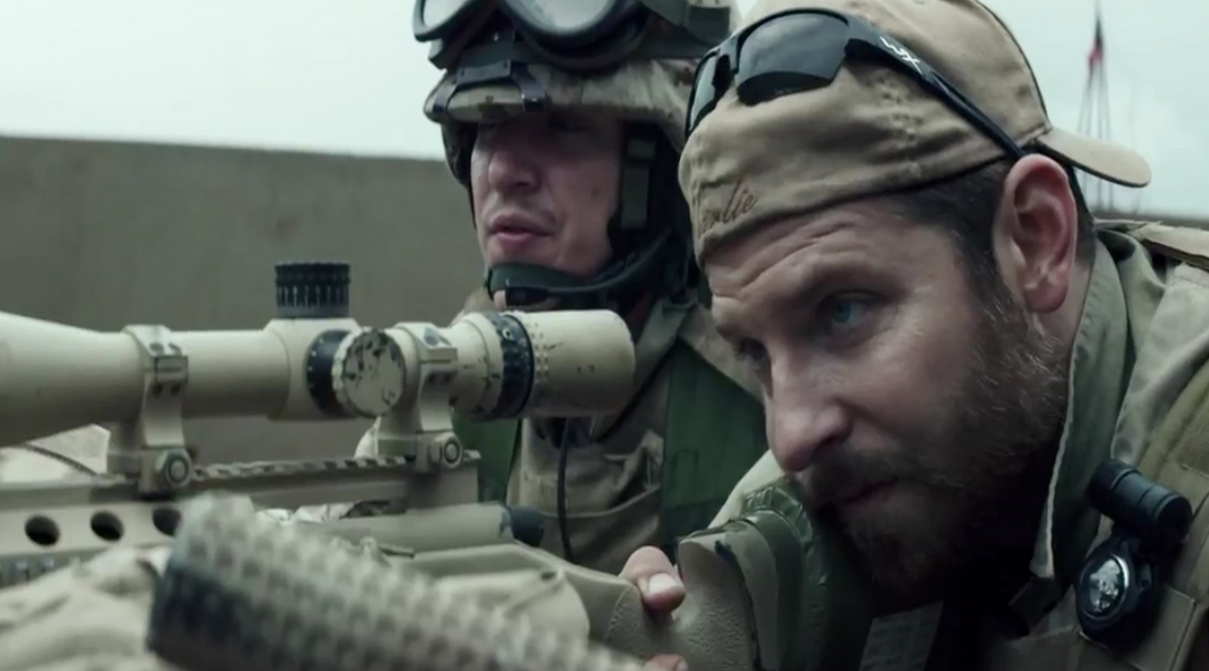 While some are howling that American Sniper is a racist film, Iraqis themselves have a surprising view of the movie, which played to sold-out theaters in Baghdad during its first week.

“When [Chris Kyle] was hesitating to shoot [the child holding the RPG] everyone [in the theater] was yelling ‘Just shoot him!’” said Gaith Mohammed, an Iraqi in his 20s interviewed by the Global Post.

“Some people watching were just concentrating, but others were screaming ‘F*ck, shoot him! He has an IED, don’t wait for permission!!’” Mohammed laughed, recounting the film’s many tense scenes when US Navy SEAL sniper Chris Kyle, played by Bradley Cooper, radios in for authorization to take out a potential threat in his crosshairs.

The Global Post reporter asked Mohammed if he thought the movie was “racist or anti-Arab,” and his answer is telling:

“No, why? The sniper was killing terrorists! The only thing that bothered me was when he said he didn’t know anything about the Quran!”

Although the movie was so popular that Iraqi moviegoers had to book their tickets in advance, the Mansour Mall, an upscale theater in Baghdad, a week after its release, pulled the movie after its first week. Unofficially, a theater employee told the Global Post  it’s, “because the hero of this film boasts of killing more than 160 Muslims.”

It’s possible that despite the movie’s popularity, the theater fears reprisals from radicals like the Islamic State militants that have taken over northern Iraq. An Iraqi government ministry employee said he was happy the movie was pulled because he thinks it’s “against all Muslims” and that Chris Kyle is “bloodthirsty like all the American troops.”

But the movie must be incredibly popular in Iraq, though, because even this official cops to watching the movie twice in the theater and once at his friend’s house.

The 20-something Mohammed sheds light on why the movie might be so popular: “I love watching war movies because, especially now, they give me the strength to face ISIS.”