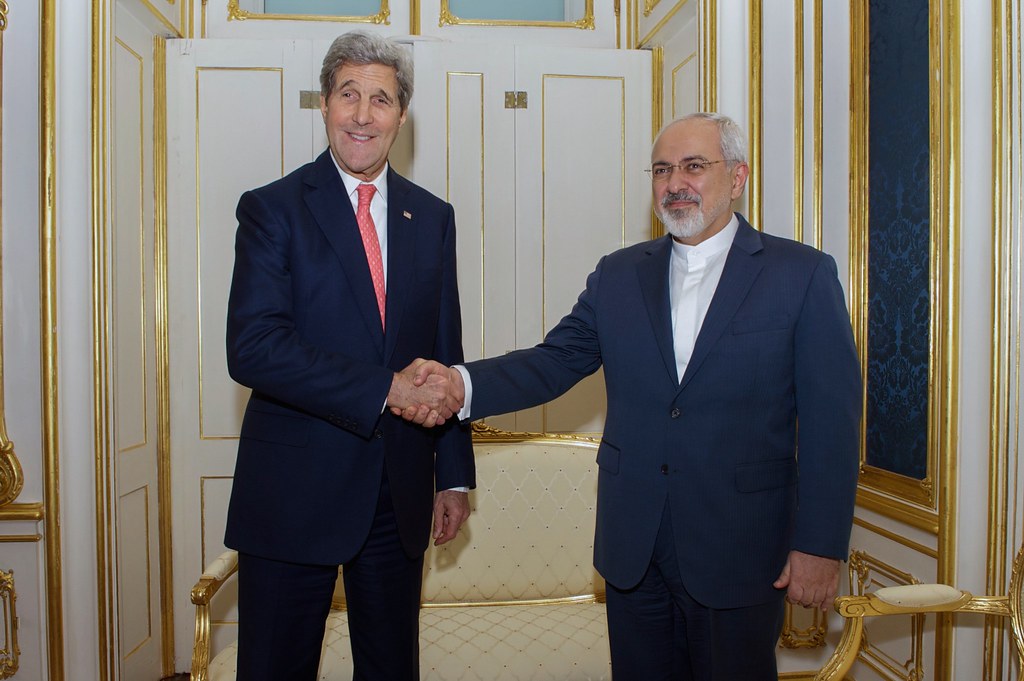 Iran was officially approved by world powers today to import 130 tons of uranium, a move that will add to its already-existing 350 ton stockpile and raises questions over the viability of the Iran Deal and the country's nuclear program.

You remember that deal, right? The Iran deal where the U.S. didn’t really get anything out of it except being given the ability to give Iran tons of money? The same Iran deal that President-elect Trump repeatedly called “the worst deal ever negotiated” during the campaign season and the debates?

You know, the same deal that is supposed to prevent Iran from developing or acquiring nuclear weapons?

News broke on Jan. 9 that a plan was in the works to allow Iran to import a boatload of uranium, according to the Atomic Energy Organization of Iran spokesman, Behrouz Kamalvandi.

According to the Associated Press (AP):

Iran's English language Press TV is reporting that world powers have approved Iran importing as much as 130 tons of uranium.

The nuclear deal limits Iran's ability to enrich uranium in exchange for the lifting of some international economic sanctions. It allows Iran to conduct peaceful atomic research.

While Iran is set to begin construction on its second nuclear power plant in 2018, one can’t help but wonder what some leaders of the country who preach “death to America” have planned for the 260,000 pounds of uranium.

The deal has held up so far, but according to PBS:

The U.N. nuclear agency has confirmed minor Iranian violations, specifically on its stockpiling of heavy water that can be used in plutonium production. It has faced no punishment. Iran also has repeatedly breached a ballistic missile ban that was extended for eight years under the nuclear deal, prompting some limited sanctions from Washington.

You mean the United Nations and the other globalist leaders that made the deal aren’t holding a dangerous country to account? Get outta town!