Inspector General: Taxpayers Paid 8 EPA Employees $1M To Do Nothing 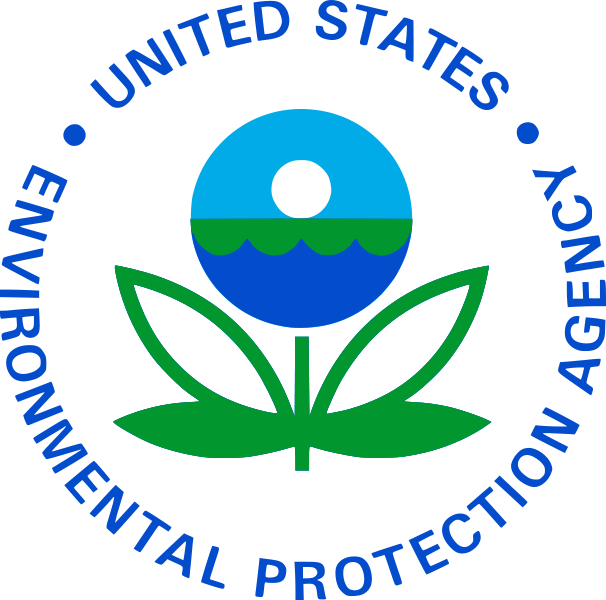 According to an Office of Inspector General (OIG) report released on Wednesday, the Environmental Protection Agency (EPA) kept employees on paid administrative leave for years, raking in over $1 million in taxpayer dollars.

According to the OIG, the EPA's leave manual authorizes paid administrative leave for employees attending a funeral, voting, donating blood, or navigating hazardous weather conditions. The manual does not provide any guidance, however, as to an acceptable amount of administrative leave or what the agency is to do when approached for leave regarding more unique or personal matters.

The GAO report examined the costs of paid administrative leave on taxpayers and found that the use of such absences by federal agencies such as the EPA cost $3.1 billion from 2011 and 2013. The study also discovered inaccuracies in the database used to record the absences.

The OIG sought more information from the EPA, as the GAO had selected five federal agencies for an in-depth review of their administrative leave policies – the EPA not being one of them.

The EPA Administrator Gina McCarthy was briefed on the leave and salary information the OIG compiled on Oct. 30. She has since requested the background information on the employees for follow-up by the EPA's Office of Administration and Resources Management.

The report’s findings suggest either a lack of clear administrative guidelines, complete oversight, purposeful negligence, or a combination of the sort. While there is no general statutory authority for the use of paid administrative leave, there is no excuse for wasting taxpayers’ hard-earned money.

“The EPA’s major time and attendance issues and management failures are no longer surprising, just pathetic,” said Sen. David Vitter (R-La.), top Republican on the Environment and Public Works Committee. “EPA claimed that John Beale’s fraud was an anomaly, but EPA has allowed a number of employees to waste millions of taxpayer dollars in the last few years through lax internal controls and substandard management. Reforming their policy will be top of our agenda with the new conservative majority,” Sen. Vitter added.