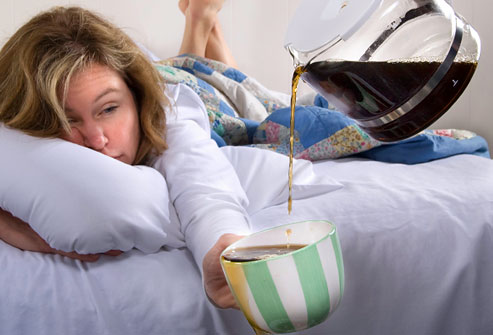 According to a Centers for Disease Control and Prevention (CDC) study published in the 2013 American Journal of Preventative Medicine, binge drinking cost states a median of $2.9 billion in 2006, ranging from a high of $31.9 billion in California to a low of $419.6 million in North Dakota.

The study conducted by an expert panel of researchers from Nov. 2011 to Dec. 2012 found that costs due to binge drinking largely resulted from the following:

Lost productivity in particular—whether it be due to absenteeism, diminished output while at work, or reduced earnings potential—accounted for a whopping 72.2% of the total economic cost of binge drinking in the U.S.

According to the CDC, “Researchers believe that the study’s findings are underestimated because it did not consider a number of other costs, such as those due to pain and suffering by the excessive drinker or others who were affected by the drinking.

“Even so, the total costs of excessive drinking to states were generally the same order of magnitude as the costs for smoking or Medicaid.”

Click here to see how much excessive drinking costs your state.

According to the CDC,

“Excessive alcohol consumption is responsible for an average of 80,000 deaths and 2.3 million years of potential life lost each year in the U.S.”

The figures alone shed light on the importance of education and prevention strategies on the state and local levels.

The CDC has yet to release a new study updating its 2013 findings, but reviewed its figures as recently as Feb. 5, 2015.