IDF Vet: Media Portrayal of Israel is a ‘Complete Fabrication of Reality’ 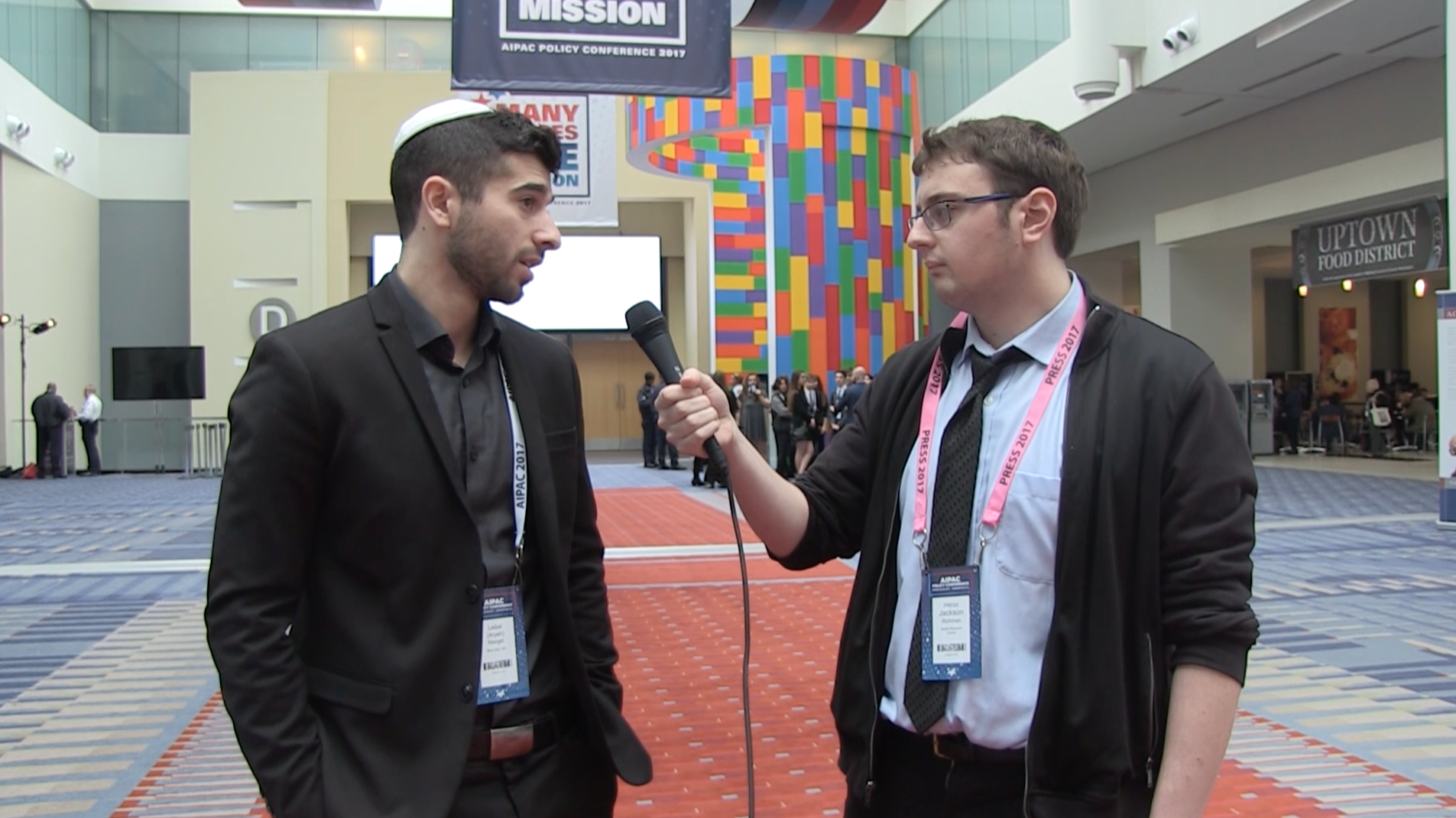 Rubber bullets used to protect, get reported as ‘Israeli Soldiers Shoot and Kill Palestinian Children' by an anti-Israeli media, according to the claims of a Israeli Defense Force veteran.

This week, political leaders from across the world came to AIPAC to discuss the American-Israel relationship. MRCTV attended AIPAC and spoke with several attendees about media bias.

Leibel Mangel, an IDF vet said there is “extreme anti-Israel” bias in the media and the stories about Israel are often a “complete fabrication of reality.”

“Obviously there’s an extreme anti-Israel bias,” Mangel said. “It’s actually something that I’ve seen firsthand, having served in the IDF. There were multiple situations that I was involved in firsthand, that I saw the same situation on TV and it was complete fabrication of reality. Not only a changing of some aspects of the story, but a complete fabrication from beginning to end.”

“And we live in a world today where the truth and the facts don’t matter, and unfortunately, when it comes to Israel, we see that in a big way,” he continued.

Mangel detailed a specific incident that he was involved in while serving in the IDF. He claims the media portrayed the IDF as killing innocent children when it was the Palestinian activists who tried to kill Israelis by dropping cinderblocks and firebombs on the people below.

“I was involved in an incident. I was stationed in the West Bank city of Hebron and it was a Friday afternoon, and as is customary, there were violent riots and this one was extremely violent,” he detailed. “In fact, there were teenagers who were standing on top of a rooftop and they were dropping firebombs and cinder blocks on the soldiers and civilians’ heads. So what we did is, we stationed snipers on a rooftop a couple of houses away and with rubber bullets, we were shooting out their knees. Just to make them leave the roof.”

“Without naming the media outlet, I saw the same story later on in the week, and it was headline as ‘Israeli Soldiers Shoot and Kill Palestinian Children.’ And I saw myself in the video. And I remembered what happened. It was again, like I mentioned just before, it was a complete fabrication of reality. No lives were lost. No one was shot. Just rubber bullets taking out people’s kneecaps so they would leave the rooftop and stop with the violence.”

Mangel added that people believe Israel is a violent country that mistreats people because they’re only exposed to what they see in the media.

"For someone who doesn’t know anything about Israel and stumbles across these videos or these things online or on TV or in the newspapers, I understand why they would think that Israel is a negative country or mistreats people because all they see is what they see online and again, it’s a complete fabrication of the truth, and it’s really unfortunate.”