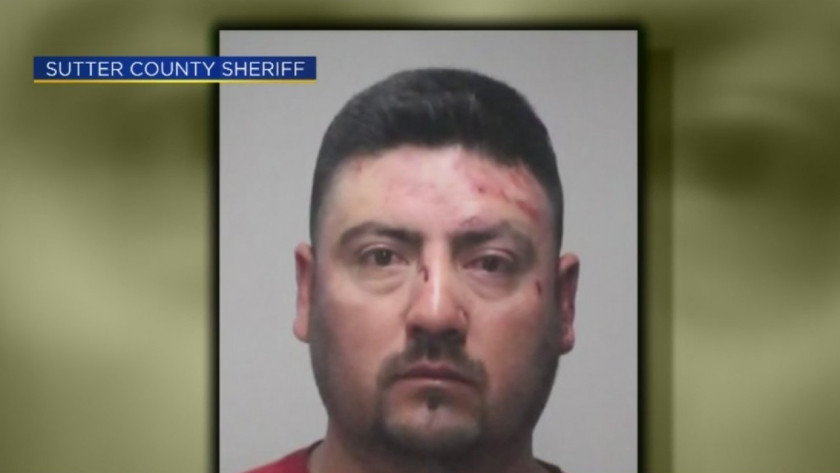 Immigration officials have arrested an illegal alien in connection with a fatal DUI-related car crash that killed three people and left a child seriously injured in the sanctuary city of San Francisco over the weekend.

According to local reports, ICE says Ismael Huazo-Jardinez, an illegal alien from Mexico, after police say he crashed his vehicle into a trailer home Saturday, killing Jose and Anna Pacheco and their 10-year-old son Angel while they were sleeping. The Pacheco’s 11-year-old daughter, Mariana, was wounded but is expected to survive.

Police say Huazo-Jardinez was under the influence at the time of the crash, adding he tried to flee the scene on foot but was caught by some neighbors. He was released on $300,000 bail before being arrested by ICE, a decision Sutter County Deputy District Attorney Cameron Kingthe judge likely made “because it’s not a death penalty case and he did not present a serious enough threat to the public,” local reports stated.

According to CBS Sacramento, the Pacheco family says they’re afraid Huazo-Jardinez will flee back to his home country of Mexico and evade justice if he’s not detained. Thankfully, ICE officials said they are holding him in custody until his immigration proceedings are wrapped up.