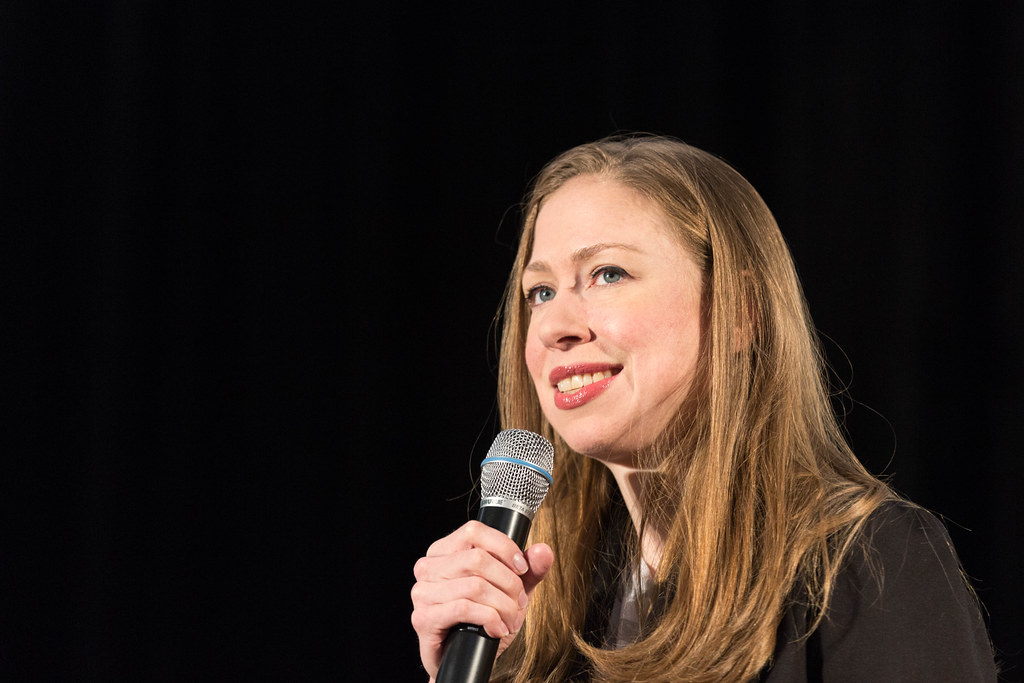 I’m not sure. I keep thinking about a pot and a kettle.

Clinton Foundation benefactor, and daughter of America’s favorite dysfunctional married couple, Chelsea Clinton took to Twitter yet again to prove how little she knows about — well, everything.

Clinton tweeted out how President Trump repeatedly lies, but never actually says what he’s lying about.

Trump repeatedly lies. What's more viscerally upsetting? His bragging toward the end about his higher TV ratings than after the 9/11 attacks https://t.co/QSLEDvXOVf

So, Clinton calls Trump a liar, but then gets a case of ADHD and begins talking about Trump’s touting of TV ratings when he appears on a show.

Whether Trump is lying or not is not the focus here. He very well could be, but for a Clinton to call anyone a liar is borderline hysterical.

In 2016, Daily Wire reported on Hillary Clinton’s biggest lies. Not all of them. Just the biggest ones.

Heck, where does Chelsea get off telling anyone that they’re a liar? Her father told perhaps the greatest lie in the history of sitting presidents.

“I did not have sexual relations with that woman, Miss Lewinsky,” Clinton famously said in early 1998.

Most, if not all, politicians lie at one point or the other. It’s just a matter of how big the lie is to determine whether or not we as the public ever hear about them.

To use an old phrase, “People who live in glass houses shouldn’t throw stones.”