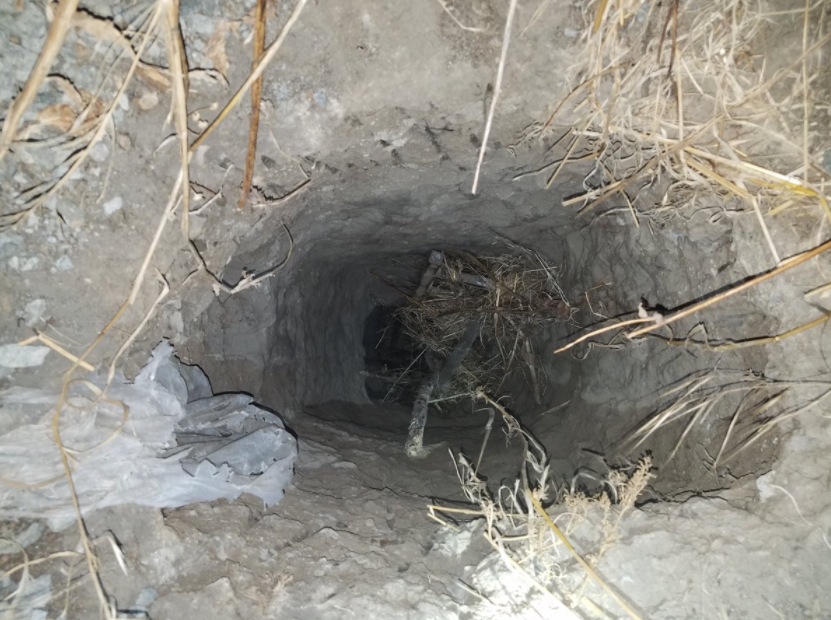 “At around 1:12 a.m., Border Patrol agents encountered several people who had apparently just been smuggled into the U.S. Agents searched the area and discovered a crude opening in the ground with a ladder inside and determined that it was a smuggling tunnel. The tunnel's exit is located just north of the secondary fence in the vicinity of the Otay Mesa port of entry,” U.S. Customs and Border Protection (CBP) writes in a press release.

“The 30 aliens are now in Border Patrol custody pending further questioning. There were a total of 23 Chinese nationals, 21 men, two woman, and seven Mexican nationals, 4 men and three women.”

According to CBP, subterranean tunnels are more commonly used by transnational criminal organizations to smuggle drugs, but in this case, the tunnel was used to facilitate human smuggling, as no drugs were found.