A feminist college student in the UK hates “manspreading” so much that she created a very uncomfortable looking chair to force them to sit with their legs closely together, according to the Daily Mail.

Laila Laurel, a senior at the University of Brighton majoring in 3D Design and Craft, was tired of men comfortably sitting in the seats they sat in like so: 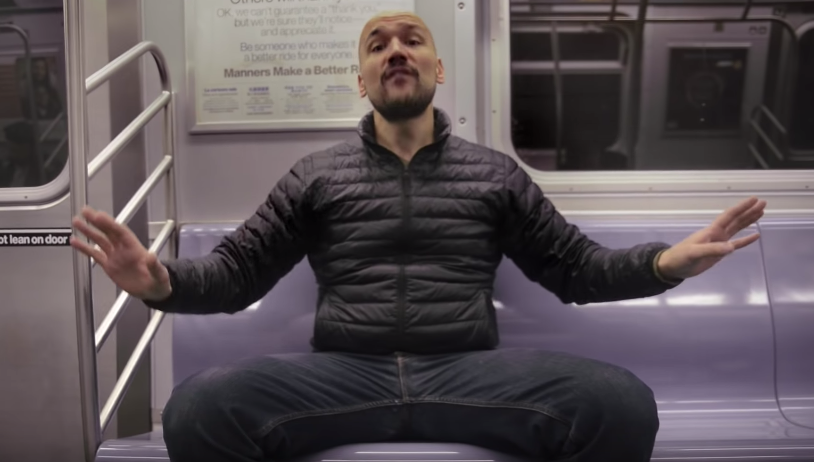 For the record: The definition of "manspreading" is “the practice whereby a man, especially one traveling on public transportation, adopts a sitting position with his legs wide apart, in such a way as to encroach on an adjacent seat or seats,” according to Google.

Laurel grabbed some cheap looking pieces of wood and began to assemble what would become an award-winning chair, aptly named, “A Solution for Manspreading.” 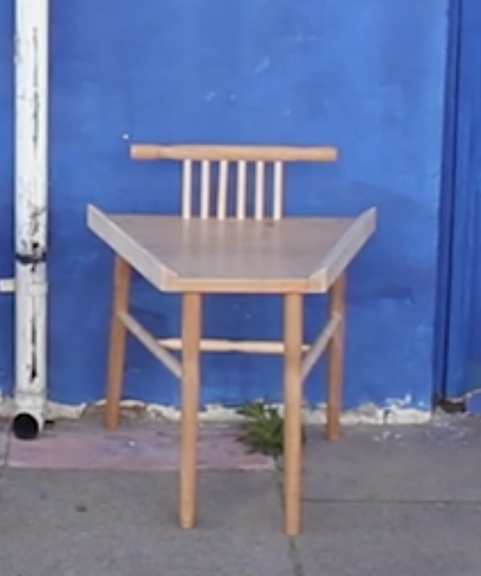 Yes, she actually won an award for this. The Belmond Award is given to those who who exhibit “emerging talent in the design industry” (it calls for imaginative and cleverly presented ideas).

“With my chair set I hoped to draw awareness to the act of sitting for men and women and inspire discussion around this,” Laurel told the Daily Mail. “It [her inspiration] came from my own experiences of men infringing on my space in public.”

The soon to be graduate also created a chair for women, which, dig this, would allow (more like force) them to spread their legs to basically show men that women can do the same thing as they do. 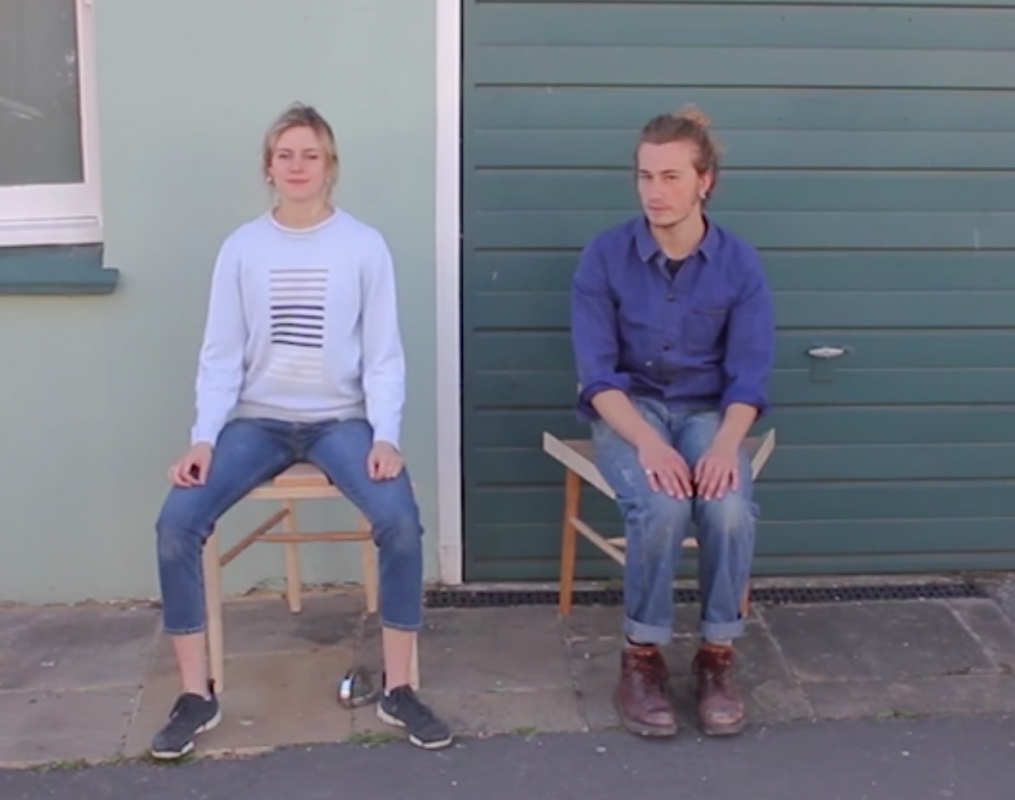 Basically, the act of “spreading” doesn’t seem to be the problem. It’s just that men are the ones who do the spreading.

The panel of judges who awarded her the honor said the chair was “a bold, purpose-driven design that explores the important role of design in informing space, a person's behavior and society issues of today.”

No word on if these chairs will hit the mainstream any time soon, but I’m assuming that the two she made will and should be the only ones ever manufactured.