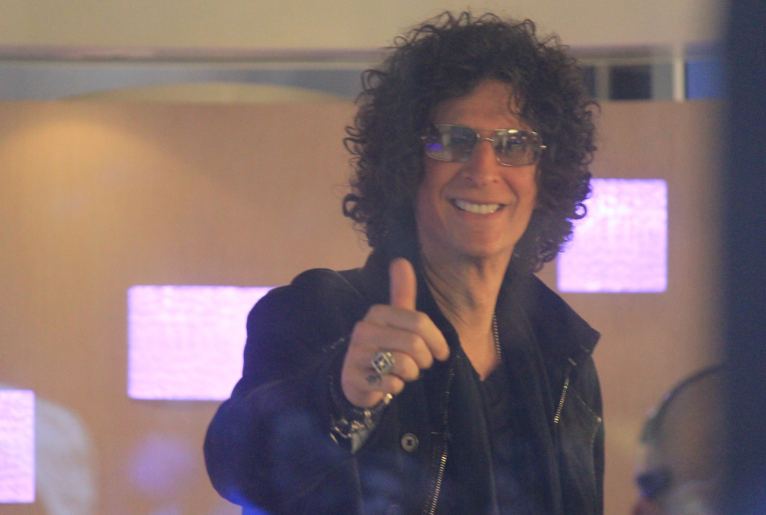 CNN is again in trouble for running a misleading headline.

Earlier in the week, CNN put out an article with the headline “Howard Stern Says Trump Backed Iraq War in 2002” and discussed the “fallout” on-air with Don Lemon.

Stern, however, says he never “confirmed” anything.

While on air earlier this week, Stern and his co-host Robin Quivers discussed their surprise that CNN would run a headline like that when he never said anything like it.

You can see the transcript of the segment, as provided by The Hill, here:

Howard Stern: I got so upset because, you know, let’s face it, tapes from our show featuring Donald Trump have been used in the campaign. And the other day I was talking to Robin on the air, and I said to her, yeah, you know it was really surreal sorta laying there in bed and watching them mention my name on the debate. And I said, basically for people who might not be aware, I said, yeah, Trump was on our show, and he was talking — I asked him about the Iraq war, and he said that he was for it.

Robin Quivers: ‘Well, I guess you have to be,’ or something like that. It wasn’t like an enthusiastic…

Stern: So, then there was a big screaming headline on CNN: ‘Howard Stern Now Confirms.’ There’s a picture of me and Trump in an adversarial-type situation that…

Quivers: You didn’t confirm anything!

Stern: Yeah, that ‘Howard Stern now says that Trump is lying about…’

Stern: Yeah! This was on CNN. Big headline and they brought people in. They were having a discussion — a panel discussion. And I was sitting there and I…

Quivers: Can they really do that? You didn’t say anything!

Stern: Nothing! I said nothing new. And so I emailed Trump and I wanted to explain to him that, uh, that is not what I said.

Quivers: They took the tape and they used it.

Stern: They took the tape. I don’t provide tape to people. They’re now combing through tapes and dragging up statements that he might have said.

Quivers: Where are these tapes? I thought we had the only copies.

Stern: The only copies? They’re all over the [expletive] place.

Stern: So I felt a little weird about that. I’ll be honest with you, I did.

Quivers: Well, you see what the press does. They make up things!

Stern: Yeah. I didn’t come out with it. The tape is what the tape is. Make of it what you will.

What Stern and Quivers were referring to in the beginning of the transcript was a 2002 interview Stern conducted with Donald Trump, where he asked Trump if the businessman supported the war in Iraq. Trump replied “Yeah, I guess so” in a very matter-of-fact tone.

This isn’t the first time CNN has gotten in hot-water for misleading headlines. In late September, CNN blatantly added in the word “racial” when covering Trump’s comments on profiling, even though he never once said the word.

As Quivers says, “Well, you see what the press does. They make things up!” Well said.