Houston 911 Operator Hung Up on Thousands of Emergency Calls 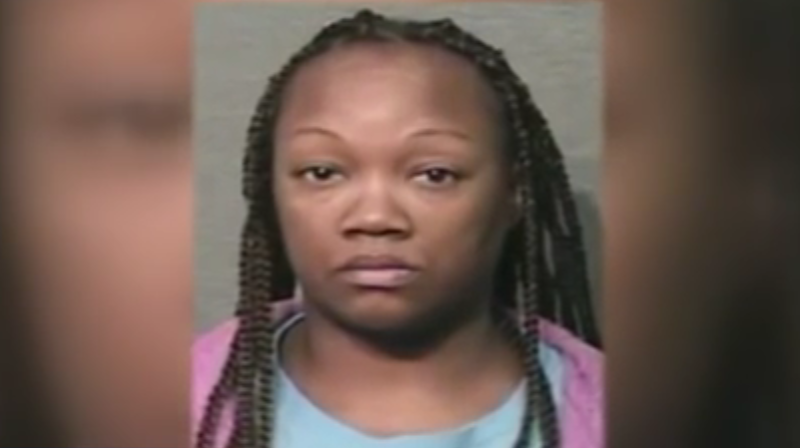 When there's an emergency in your neighborhood, who you gonna call? Hopefully not this woman.

A Houston 911 emergency operator was found out to intentionally hang up on callers because she didn’t feel like taking the calls.

Crenshanda Williams had been a 911 operator with the Houston Emergency Center since July 2014. Her months of hanging up on callers seeking help had been going on for five months.

Williams’ supervisors found out that she had disconnected thousands of calls between Oct. 2015 and March 2016, according to an investigation of her call logs. Investigators noticed an abnormally amount of “short calls” in the logs.

According to KIAH in Houston:

Specifically on March 12, Williams hung up on several callers. The first call was ended immediately after she picked it up.

During the second call, an operator -- identified as Williams -- is heard answering "Houston 911, do you need medical, police or fire?"

When the male caller responded, "This is a robbery," Williams is heard sighing before hanging up, according to court documents.

Investigators tracked down the robbery/shooting caller, who confirmed someone hung up the phone the first time he called in, frustrating him, and he had to call back a second time. By the time police arrived, a person was dead.

So a potentially preventable death occurred on Williams' watch, all because she couldn’t be bothered to the job that the taxpayers paid her to do.

Investigators said the following day, Williams hung up on several more people, including a security officer who was attempting to report a dangerous street racing incident.

The operator, again identified as Williams, said "Houston 911, do you need medical, police or fire?"

The caller only had time to say "This is Officer Molten. I'm driving on 45 South right now and I am at ......" before Williams ended the call.

Although the call was disconnected, the recording captured Williams saying "Ain't nobody got time for this. For real."

Who does have time for that, Ms. Williams?

Williams is being charged with interference with an emergency telephone call, and her bond was set at $1,000, which is ridiculous considering someone died in the process of her not wanting to do her job. You would think she would have also been charged with criminal negligence, but you know…justice.

When asked why she disconnected so many calls through her dispatch Williams said that she “did not want to talk to anyone at that time.”

Well, no one wants to call into 911 with an emergency if they can avoid it, but when people need real help it doesn’t matter how you feel that day. If you don’t want to talk to people, then you probably shouldn’t have a job where you have to answer emergency calls.