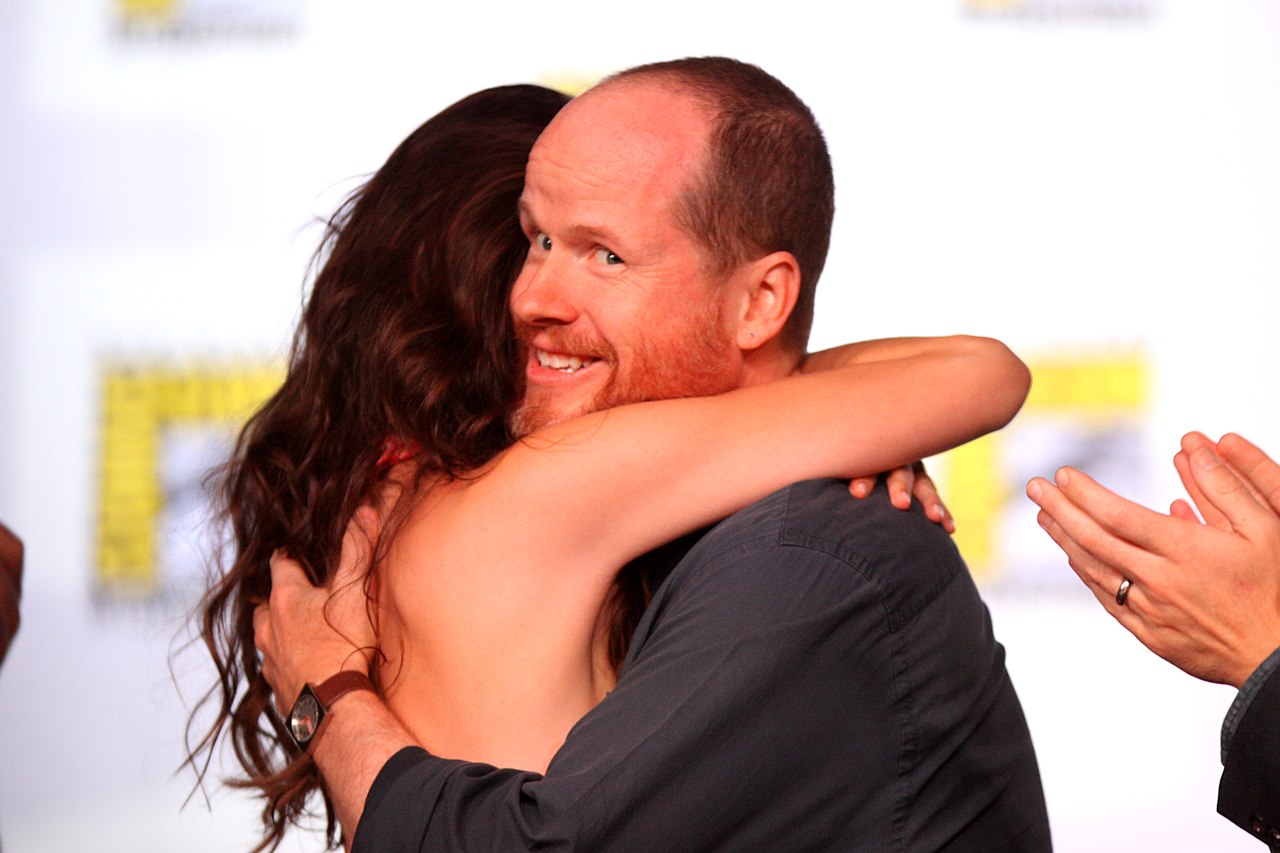 There are radical liberals, and then there's Hollywood asshat Joss Whedon.

“The Avengers” director took to Twitter on Mother’s Day to comment about how happy he is that his mother is dead, because she doesn't have to experience Donald Trump as president. 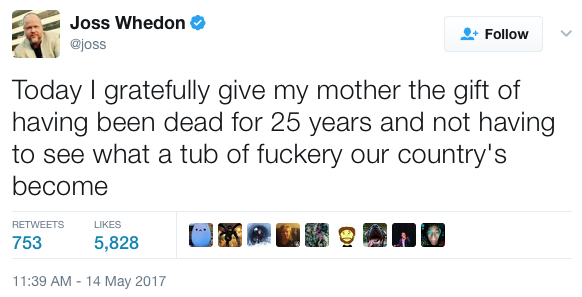 Whedon might want to be careful about how he uses the English language, because from this tweet it sounds like he killed his own mother. He obviously didn’t, but if he wants to be a smartass, so can I.

Whedon is no stranger to providing radical tweets which sound a lot like the words coming from people who have no idea what they’re talking about — radical liberals.

In case you were wondering what else this hate monger has tweeted in the past, here are some of his greatest hits:

No, really?! Although, in order for Whedon's tolerance to have "left," he would have needed to be tolerant in the first place. 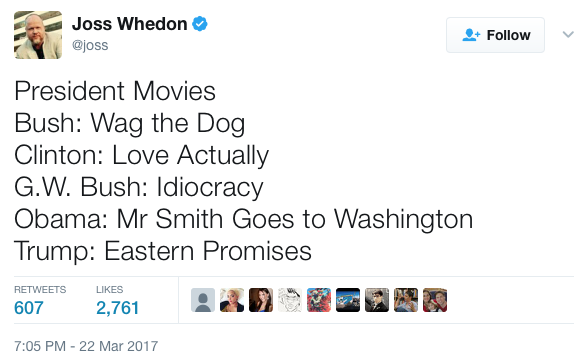 There's that tolerance Whedon was talking about. He apparently needed to do this in order to show how clever he is in showing his bias.

Sure, because an American president who had been in office (at the time) for about 50 days could feesibly be compared to a cannibalistic, genocidal maniac dictator like former Ugandan president Idi Amin. Not a stretch at all.

We've had dictators in this country for years. They're called the federal government.

This last one I have no words for, so if you have an aversion to profanity, please avert your eyes. 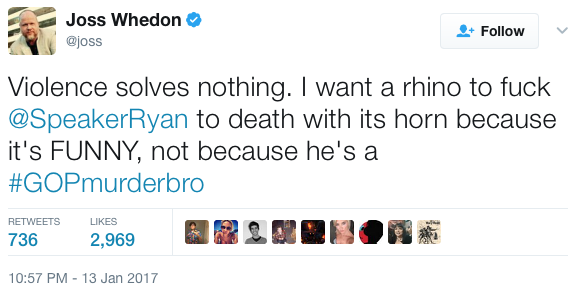 This man has a lot of hate in his heart, and Whedon's animous is constantly directed at people who don't ascribe to his particular brand of division. I'd call Whedon a vomitous mass, but that would be a dissarvice to actual masses of vomit.

A person that uses the death of their own mother, on Mother's Day, to prove a political point deserves no respect and should have their human being card revoked.