Fashion retailer H&M has issued an apology for an advertisement that featured a black child wearing a sweatshirt that read “coolest monkey in the jungle.”

H&M was accused of perpetuating racism for its choice to have a black child showcase that particular sweatshirt referencing the word “monkey” (strong language warning):

. @hm, have you lost your damned minds?!?!?! pic.twitter.com/EYuCXLZtv3

Whose idea was it at @hm to have this little sweet black boy wear a jumper that says ‘coolest monkey in the jungle’?

I’m fucking disgusted. Like...what was the thought process behind this @hm ???

Is this part of a publicity stunt? Do some brands want to be dragged on twitter in order to gain more visibility?

Ugh. @hm have always been cancelled but I’m re-cancelling then again with zest.

@hm this is disgusting & irresponsible. You know the history of racist using the term “monkey” to demean people of African descent... and you put this on your website! 😡😡😡😡 “Coolest Monkey In the Jungle” #SMH pic.twitter.com/IY877D2d8R

.@hm this is inappropriate, offensive, and racist. Why is the white kid "a jungle survivor" and the black kid the "coolest monkey in the jungle"? How do you think this is okay? REMOVE this and the clothing piece. This is completely distasteful! #racist #hm https://t.co/uati7eI0Io pic.twitter.com/WSF9Wiksio

The other “printed hooded top” options include one that reads “Mangrove jungle official survival expert junior tour guide” and one covered in animals.

While many were quick to accuse H&M of racism for the photo, it’s possible that the decision was not intentional or deliberate. Many H&M shirts feature sayings and slogans that make no sense. For instance, in the American store, there is a sweatshirt that appears to suggest Brooklyn was founded in 1975, one that says “superior since forever,” and other that is a hodgepodge of words: "power of girls New York 1998." 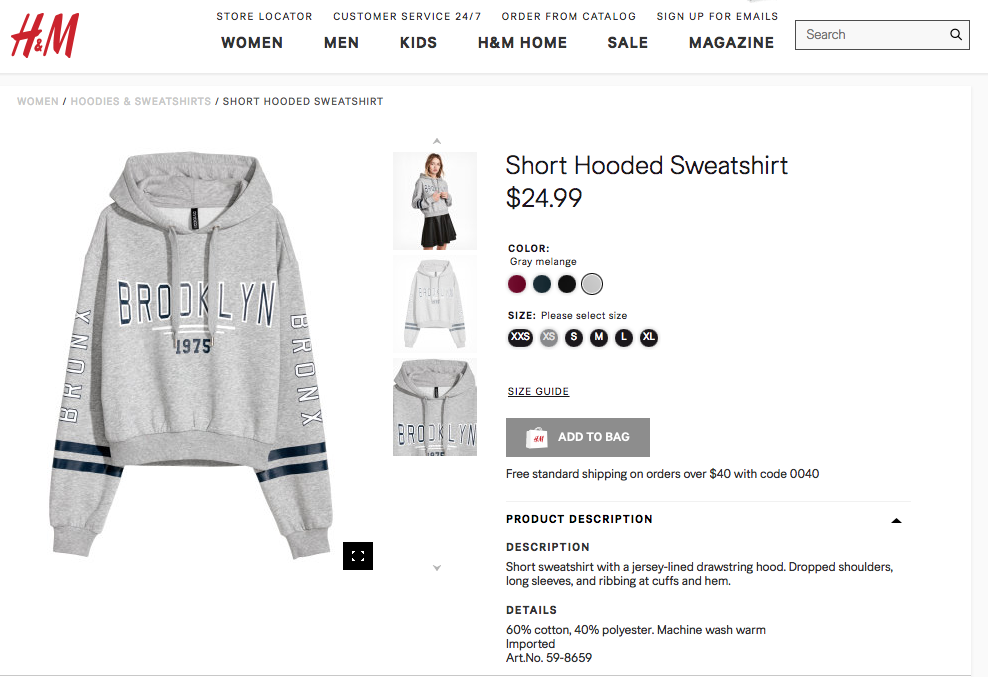 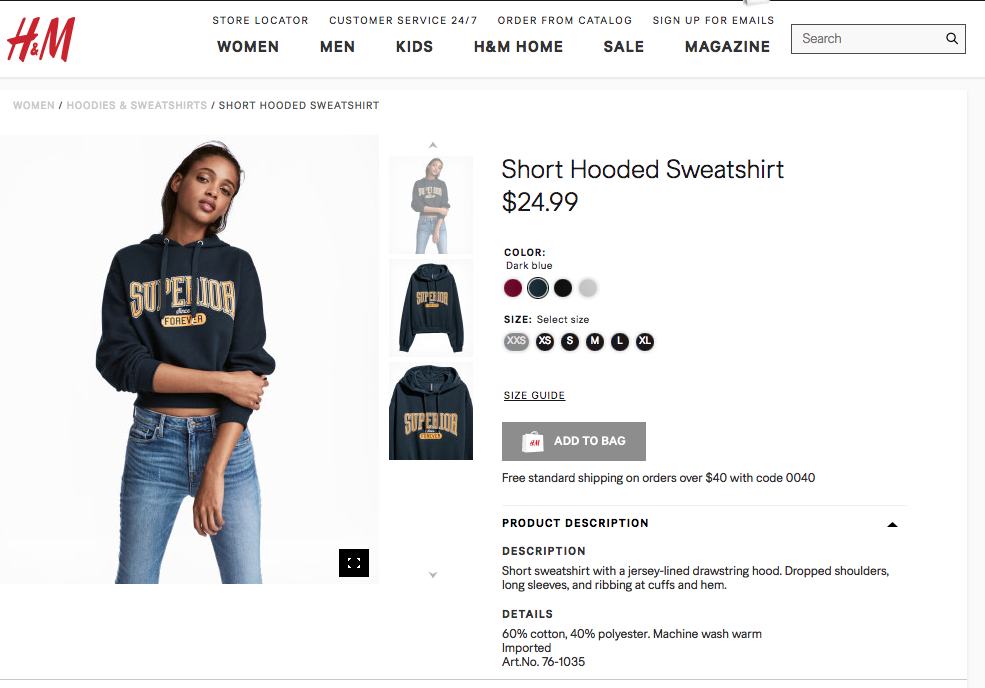 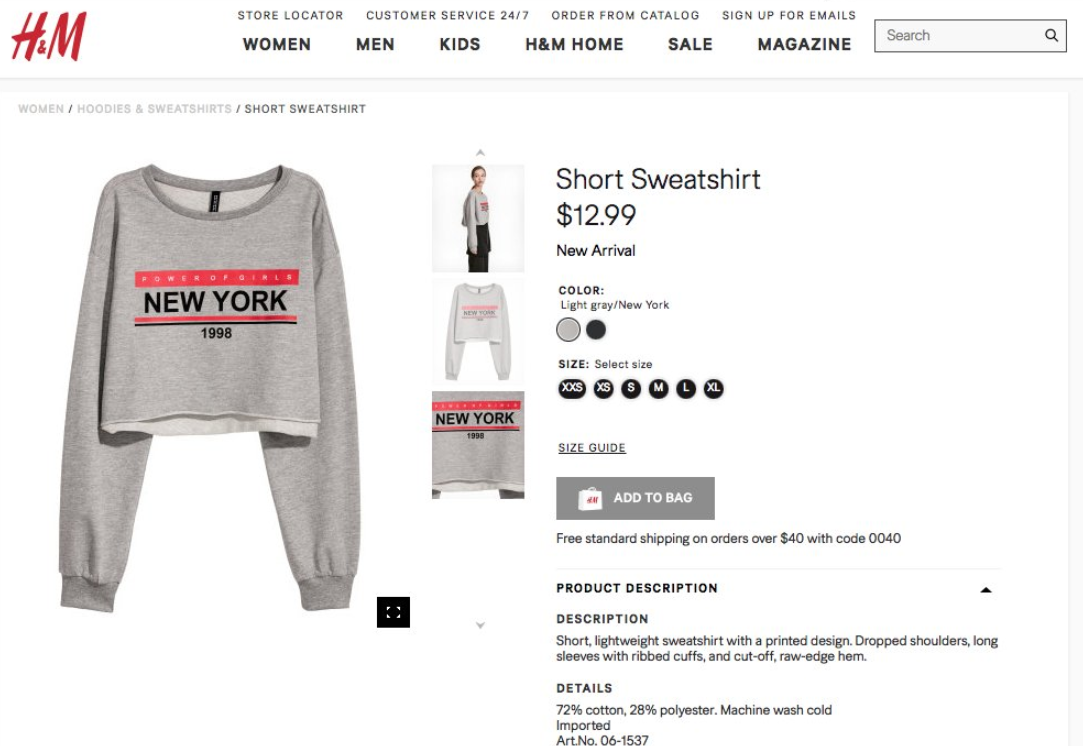 It is also possible that the reference to the jungle and monkey has to do with monkey bars and jungle gyms, although it is hard to tell. H&M shirts have long been mocked by sites such as BuzzFeed for their ridiculous combinations of sayings.

The Independent reports that after users on social media complained, H&M issued an apology. A spokesperson reportedly told The Independent, “We apologise to anyone this may have offended.”