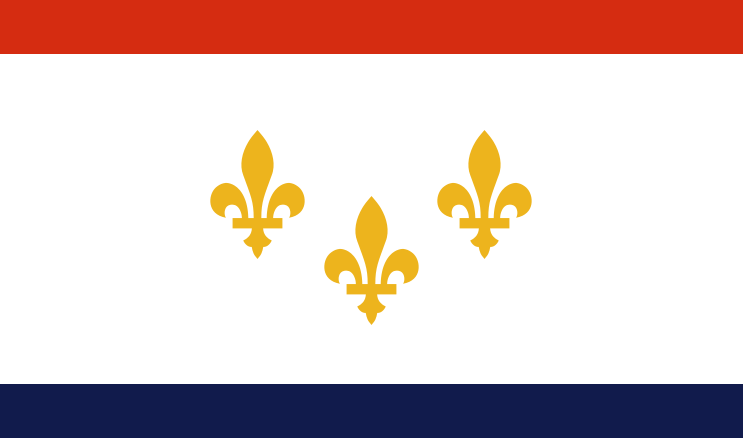 As the debate over the Confederate flag winds down, attention is being drawn to another symbol with an allegedly racist meaning: the fleur-de-lis.

Although multiple European families have used variations of the fleur-de-lis on their coats of arms throughout the years, the symbol is most often associated with the French monarchy.

Historians, however, argue the fleur-de-lis has racist implications.

According to Seck, the fleur-de-lis was implemented as part of the Louisiana “black code,” which were the rules for the French slave populations throughout the world.

Seck stated, as a punishment for a slave running away, slaves “would be taken before a court and the sentence would be being branded on one shoulder and with the fleur de lis, and then they would crop their ears.”

“As an African I find it painful, and I think people whose ancestors were enslaved here may feel it even harder than I do as an African,” Seck continued.

Tulane history professor Terence Fitzmorris told WWLTV the symbol was used to mark supremacy and to brand a someone as a troublemaker.

Unlike the battle with the Confederate flag, however, the historians do not believe the symbol should be removed from public viewing.

Fitzmorris argued, "The fleur de lis was the symbol of a monarchy. The United States of America was a slave-holding republic, not just the South. Where do you stop? Do you get rid of all symbols?”

Seck also noted the symbol has been “embraced by the city as one of unity.”

Despite the historians arguing against the symbol’s removal—and even referring to it as a symbol of unity—the topic came up at a recent New Orleans City Council meeting on the topic of removing Confederate monuments.

Rudy Mills, who is allegedly head of the group “Remove Racist Images,” called for the removal of the fleur-de-lis symbol, asking attendees to “Check the history” because “It’s also a very racist symbol.”