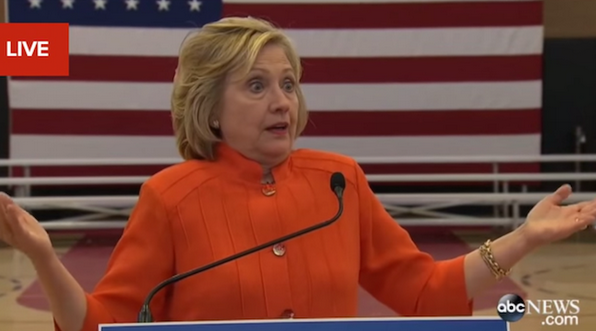 The conversation went as follows:

“So the Justice Department, in addition to having the electronic form of the PDFs provided to the State Department, also now have the server," said Fallon. "I don’t know what the FBI is going to do with it but they may seek – ” 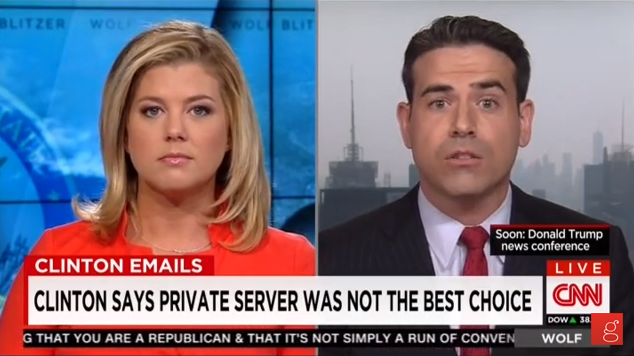 "The e-mails have been deleted off the server!" said Keiler.

"The e-mails were deleted," Fallon stated.

“Right, but I’m not sure what point you’re making,” Fallon responded. “They’re PDFs.”

The Justice Department now has a wiped server and a thumbdrive with PDFs as opposed to actual e-mails with their original metadata.

To watch the exchange, check out the short video clip below.