Hillary Clinton: ‘We Will NOT Build a Wall’ 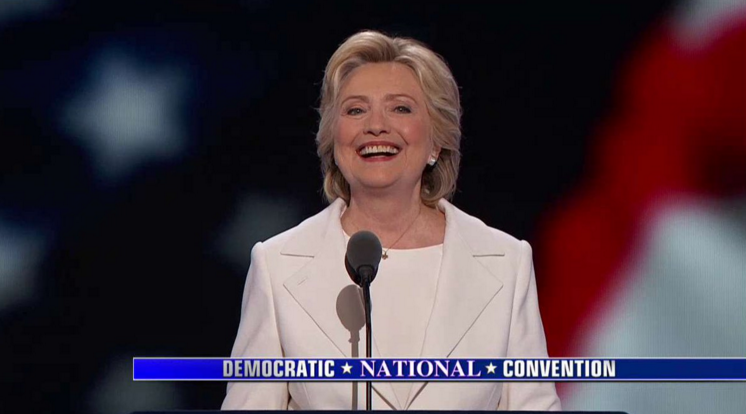 During her acceptance speech at the Democratic National Convention, Clinton vowed that her administration "will not build a wall” on the U.S.-Mexico border.

“We will not build a wall,” she said, taking a dig at her Republican rival Donald Trump’s immigration plan. “Instead, we will build an economy where everyone who wants a good job can get one.”

Ironically, Clinton went on to promise legalization for the over 11 million illegal immigrants residing in the U.S.

Hillary Clinton: "We will not build a wall" https://t.co/plJOPDx7Sa #DemsInPhilly #DemConvention https://t.co/ohIBH1lFH3