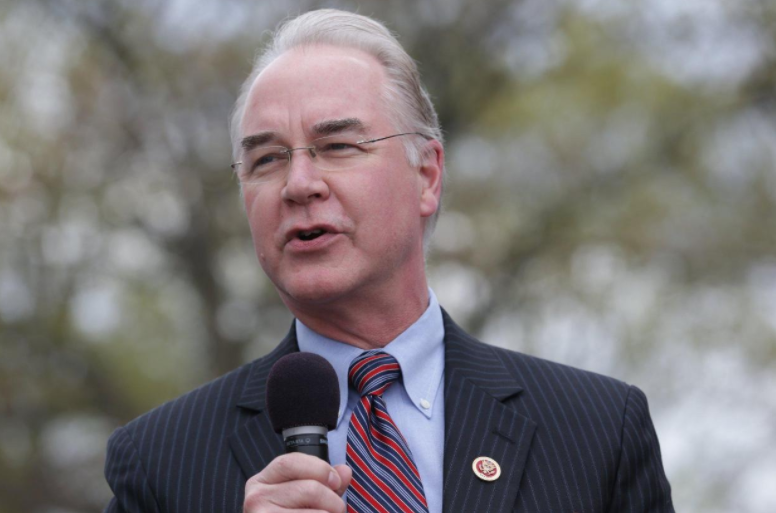 In his statement obtained by MRCTV, Price said that he welcomes the opportunity to "reexamine” the Obama administration’s interpretation of the Affordable Care Act's preventive services mandate, which forced employers, including religious organizations, to provide their employees with access to contraceptives, sterilization, and abortion-inducing drugs.

“We welcome today’s executive order directing the Department of Health and Human Services to reexamine the previous administration’s interpretation of the Affordable Care Act’s preventive services mandate, and commend President Trump for taking a strong stand for religious liberty,” reads the press release.

“We will be taking action in short order to follow the President’s instruction to safeguard the deeply held religious beliefs of Americans who provide health insurance to their employees,” writes Price.

Only “religious employers,” meaning churches and other houses of worship, were exempt from the mandate under Obamacare. This did not apply to Catholic schools, universities, charities, hospitals, or other religious organizations.

HHS did not specify what action they plan to take and when such action would take place, but conservatives can all agree that Trump's executive order serves as a step in the right direction toward protecting free speech and religious liberty for all.