Here We Go Again: No, Alabama's Bill Does NOT Jail Women For Having Abortions

Because apparently, a myth that ridiculous actually needed to be fact-checked, despite the easy availability of the bill’s text to anyone who could be bothered to read it for themselves.

Now, abortion sycophants are at it again – this time, taking aim at Alabama’s abortion bill, a widespread ban on just about all abortions and, if it’s signed by the state’s female Republican governor, Kay Ivey, marking the toughest abortion restrictions in the country since Roe v. Wade.

For starters, here are a few true facts about the measure. House Bill 314, or the "Human Life Protection Act," bans most abortions outright, except for cases in which an abortion is necessary to prevent a "serious health risk" to the mother. And, like Ohio’s heartbeat bill, the measure also does not include an exemption for rape or incest.

On top of the hefty restrictions on abortion, the bill also penalizes physicians who perform abortions outside of the narrow legal parameters with a Class A felony, which carries a potential jail sentence of up to 99 years in prison.

But here’s where the left gets caught in a whopper: the bill does not levy criminal penalties against the woman having the abortion.

Don’t believe me? Again, here’s the bill. Better yet, here’s a screenshot of the relevant part of the bill:

But that’s not stopping leftists, including prominent verified users on Twitter, from spreading the straight-up lie that the law would, in fact, jail women for having abortions. 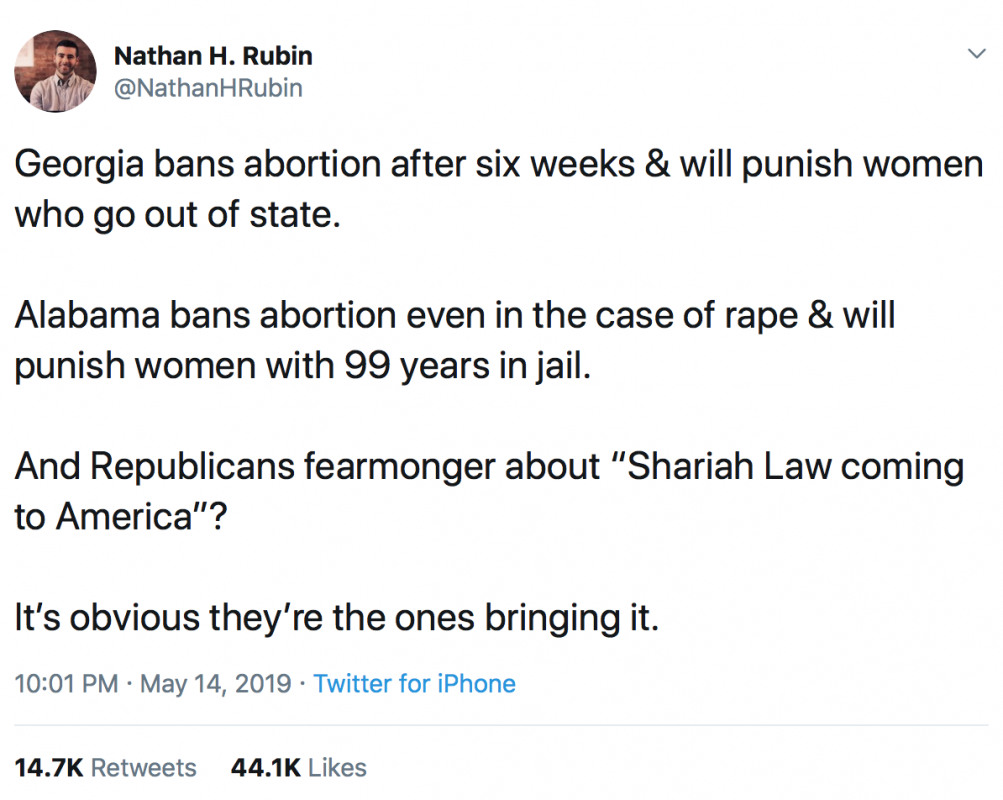 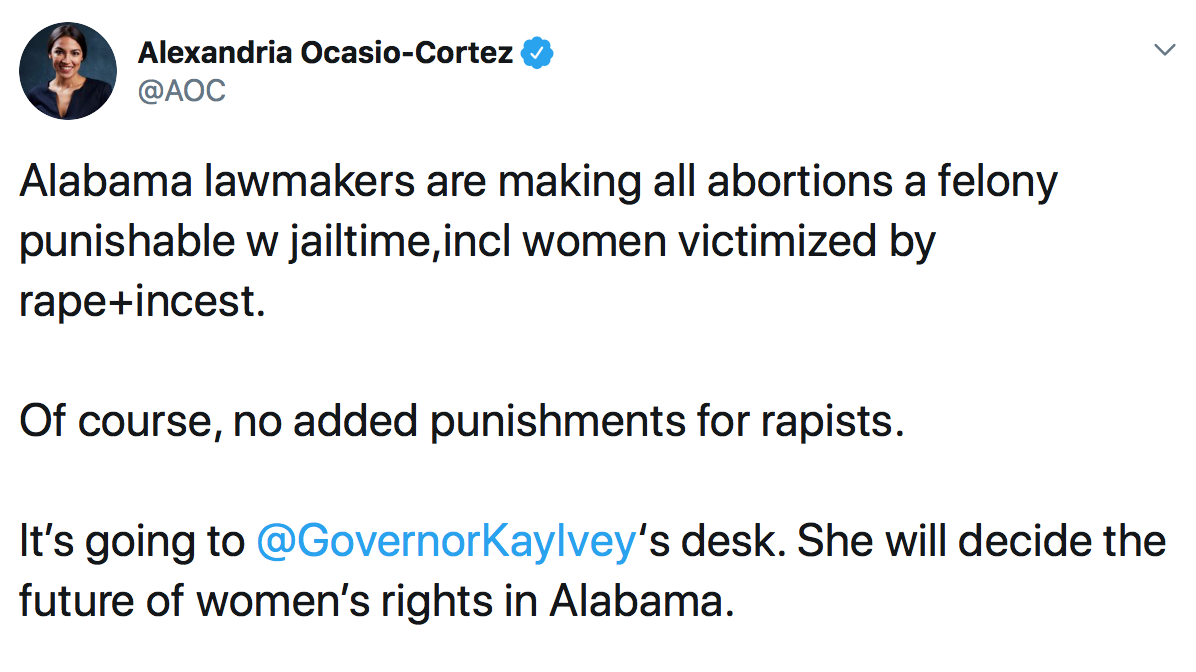 Here's a tip to abortion advocates flipping out over bills that protect tiny humans from mass extermination: if you have to lie to advance your argument, you have no argument.