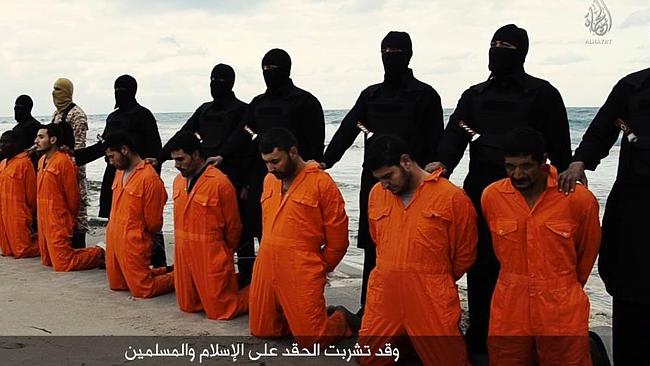 In heart-stopping testimony, Beshir Kamel, brother of two of the Coptic Christians beheaded by ISIS in Libya, called in to a TV show yesterday and said he thanks ISIS for keeping the Christians’ last words of “Lord Jesus Christ” in their brutal video, because “ISIS strengthened our faith.”

"Since the Roman era, Christians have been martyred and have learned to handle everything that comes our way,” said Beshir. “This only makes us stronger in our faith because the Bible told us to love our enemies and bless those who curse us."

“I am proud of them!” Beshir Kamel said of his murdered brothers, 25 year-old Bishoy Estafanos Kamel and 23 year-old Samuel Estafanos Kamel. “They are a pride to Christianity, and they are my pride too!”

He added that the families in his village are not grieving but are "congratulating one another:” "We are proud to have this number of people from our village who have become martyrs.”

Host Fayez asked Beshir if he would forgive the members of ISIS that murdered his brothers. Beshir said he had asked that same question of his mother, who replied that if she saw one of the murderers, she would invite him into her home “because he was the reason [her sons] entered the kingdom of heaven.”

Beshir related how his mother said she would react if she saw one of the men who killed her sons. "My mother, an uneducated woman in her sixties, said she would ask [him] to enter her house and ask God to open his eyes because he was the reason [her sons] entered the kingdom of heaven."

He concluded his call by praying for the men who killed his brothers:

"Dear God, please open their eyes to be saved and to quit their ignorance and the wrong teachings they were taught." 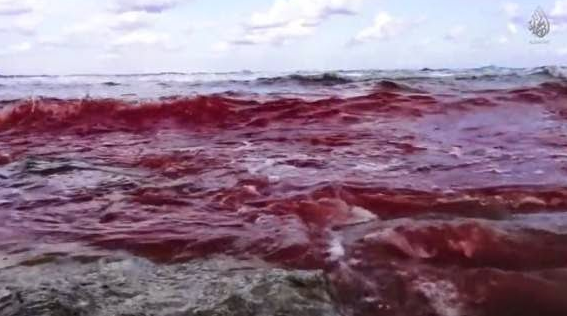