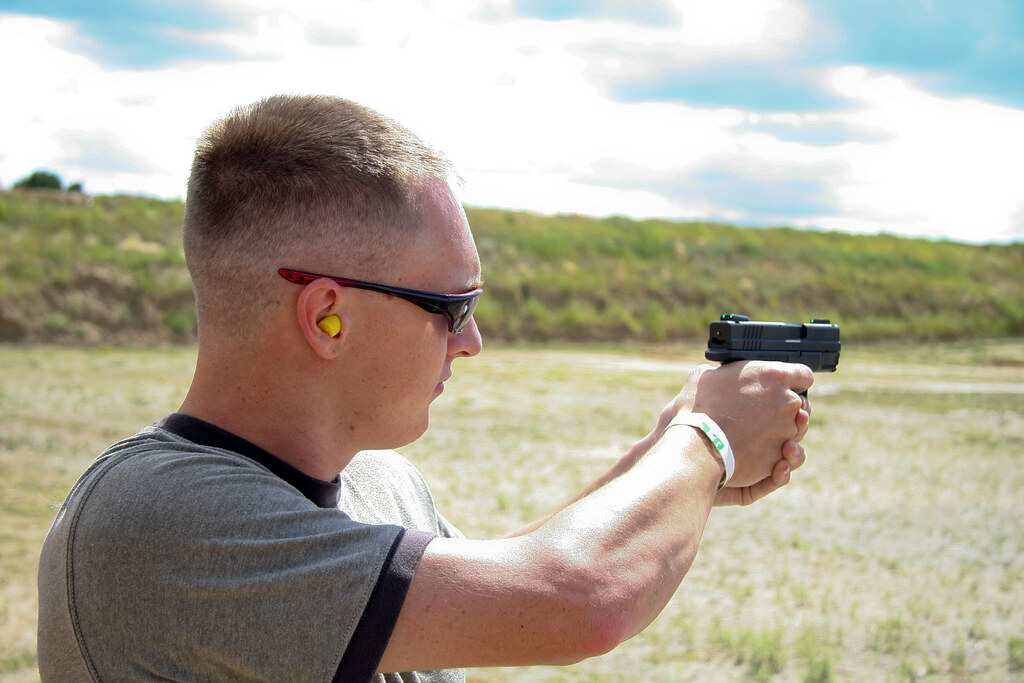 Although the Unites States Congress has been in a deadlock over gun control for the last couple days, that has not stopped Hawaii Governor David Ige from signing a flurry of bills that target gun owners. On Thursday, Ige signed three gun control bills into law that treats all gun owners as potential threats and degrade gun ownership to a second-tier right.

According to the first bill Ige signed, all Hawaii citizens who either own guns, or are trying to legally buy a gun, must be entered in the FBI database. This database, which is commonly referred to the “Rap Back” system, effectively allows the government to monitor the individuals on the list. According to the FBI website, the system was set up to “receive notifications on the activity of the individuals who are on the list,” which consists of those who hold positions of trust (school teachers and daycare workers) or individuals under criminal investigation or who have already been convicted.

Because of this law, all Hawaii gun owners are treated as suspicious individuals.

When the world first caught wind of this law, the NRA called for the bill to be voted down. The NRA argued in a press release, “The exercise of an individual's Second Amendment rights is not inherently suspicious and should not require a person to surrender other civil liberties. [...] The lawful acquisition, possession, carrying, or use of a firearms does not justify subjecting citizens to ongoing monitoring.”

Ige deefending the bill by claiming, “This is about our community’s safety and responsible gun ownership. This system will better enable our law enforcement agencies to ensure the security of all Hawaii residents and visitors to our islands.”

The second bill that was signed into act on Thursday gives police the authority to lawfully seize the firearms and ammunition of the owner if he is diagnosed with any behavioral, emotional, or mental disorder, or if he is entered into a psychiatric facility. This includes individuals suffering from depression or other treatable mental illnesses or people who check themselves into rehab for substance abuse.

Mental illness does not automatically make someone dangerous to others, or themselves. To pretend that is true is treating people with mental illnesses as second class citizens who do not have the full rights of an American citizen.

The third and final bill that was signed into law on Thursday dictates that individuals who are charged with certain misdemeanors can no longer possess their constitutional right to own a gun.

People who are now charged with stalking (even if it is considered “low-level, nonviolent behavior”), domestic abuse, or sexual assault, are no longer allowed to have all rights of other citizens.

This is the first law that would permanently remove the constitutional right of owning a gun based solely on being charged with a misdemeanor. Before this law, that right could only be taken away if the individual was a serious threat to himself or to another; the sign of this is the commitment of a felony or extreme, untreatable, mental illness.

The NRA condemned this law on the ground that this law treats the constitutional right to bear arms as a second-class right, not the right of every citizen, and opens the door for that right to be taken away for reasons that are not serious. The rights laid out in the Constitution should not be taken away lightly, and should only happen under necessity.

These laws are unprecedented gun control measures that have not been adopted by any other state before now. However, Democratic state Sen. Will Espero said that he hopes that these measures will lead the way and act as an example to all other states in the nation.