Hannity Slams Liberal Media: 'You Guys are Done,' 'You've Been Exposed as Fake' 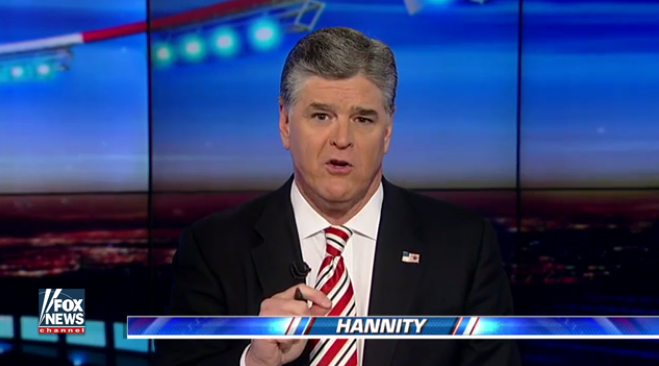 Sean Hannity in his opening monologue on "Hannity" Tuesday night slammed the liberal media for being biased in its coverage of president-elect Donald Trump.

He showed a series of clips from CNN, each of the network criticizing Trump, whether it be his latest tweet or questions about his character.

“The liberal mainstream media – they’re not interested in the truth or facts,” he argued. “They’re all about pushing their radical, left-wing agenda. What are they trying to do? Damage president-elect Trump.”

Hannity asked why Trump should have to grant members of the press equal access to him when they’ve demonstrated bias against him during the election cycle and thereafter. 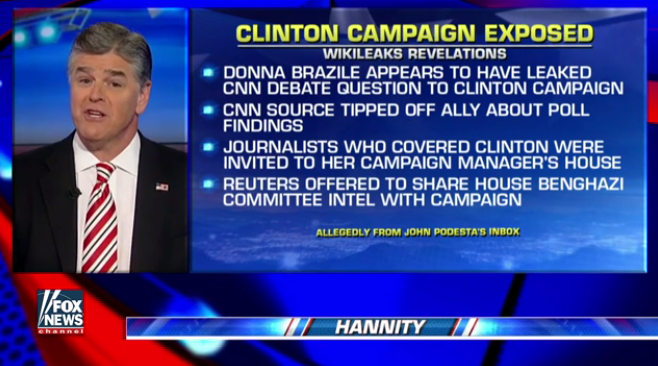 “You guys are done,” he said. “You’ve been exposed as fake, as having an agenda, as colluding.”

Do you agree with Hannity on how the liberal media doesn't deserve equal access to the president-elect? Or would restricting certain members of the press from equal access be a form of censorship?

Check out his full remarks below and decide for yourself.