Anti-gun nuts are now demanding an English soccer player have his tattoo of a rifle removed before being allowed to play another game.

And the most ironic thing? The guy said he got the tattoo as a symbol of his opposition to guns.

England forward Raheem Sterling revealed his new tattoo of an M16 in an Instagram photo earlier this month: 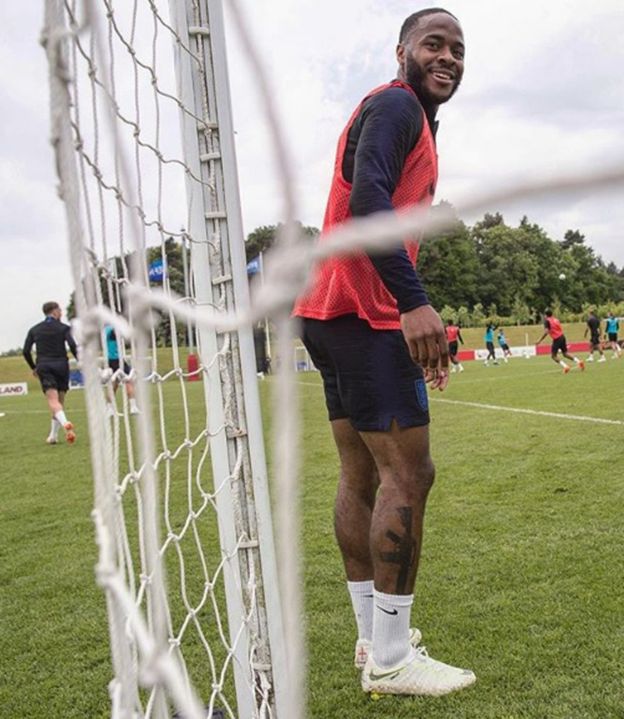 Of course, the image was immediately met with an outcry from anti-gun activists who said the tattoo is "totally unacceptable" and "sickening."

Lucy Cope, who founded group Mothers Against Guns after her son was shot dead in 2012, said Sterling should not play for England unless he gets rid of the tattoo.

Speaking to the Sun newspaper, she said: "This tattoo is disgusting. Raheem should hang his head in shame. It's totally unacceptable.

"We demand he has the tattoo lasered off or covered up with a different tattoo.

"If he refuses he should be dropped from the England team. He's supposed to be a role model but chooses to glamorise guns."

Interestingly, though, Sterling said he only got the tattoo as a reminder to "never touch a gun,” a promise he made himself after his father was shot to death when Sterling was just a child, posting on Instagram: 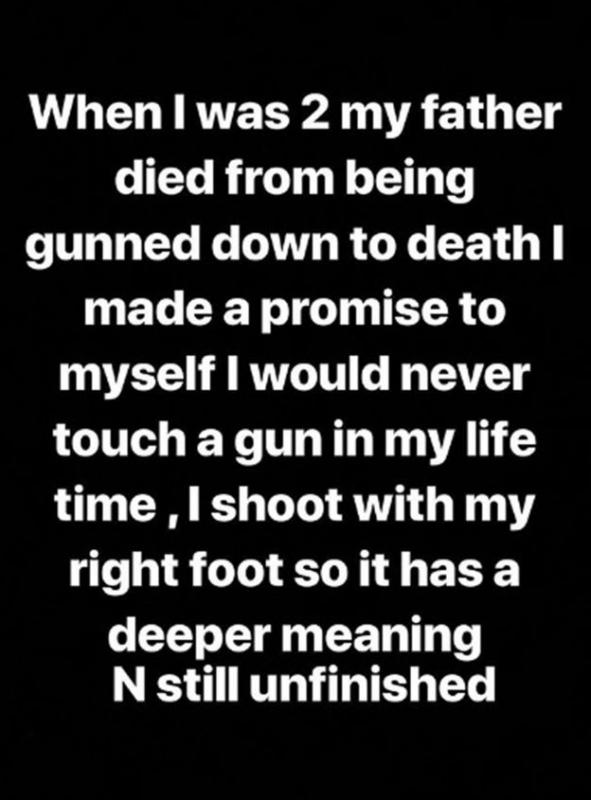 But that’s apparently not good enough for anti-gun crusaders, who’ve decided to make a huge stink over an individual’s blob of skin ink capable of harming exactly no one - despite his alignment with their cause.

Perhaps the left should remember their own mantra: his body, his choice.