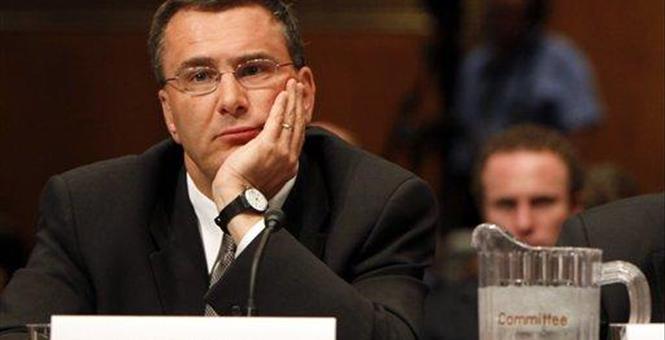 While Obamacare Architect Jonathan Gruber testifies before Congress to try and explain his comments about relying upon the “stupidity of the American voter" to pass the Affordable Care Act, it seems that Gruber’s fingerprints can be found on another policy that has been in the news recently.

It turns out that Gruber was also helped Former New York Mayor Michael Bloomberg sell his plan to tax cigarettes at extraordinary levels.  Thanks to Bloomberg, a pack of smokes will now run you anywhere from $12 to $14 in the Big Apple.

Of course, it was, in part, a failure to charge and pay these cigarette taxes that got Eric Garner in trouble last summer and led to a series of events that ultimately resulted in his death.

Garner was questioned on the street by police who caught him selling “loosies”—single cigarettes which are popular among those who cannot afford the extraordinarily high cost of tobacco products in New York City.  It’s essentially a black market that has been created in the city as a result of Bloomberg’s policy.

In his 2008 study examining the effects of increased cigarette taxes on the poor, Gruber essentially made the argument that theses staggering new taxes were great! He also argued that the impact that they would have on poor smokers would be minimal.

“..the elasticity of demand for

taxes without placing a large net burden on the poor. Indeed, for most

parameter values our calculations suggest that tobacco taxes are progressive,

at least in the U.S. context, with the self-control benefits through reduced

smoking exceeding the higher tax cost for the poor.”

Of course, the Eric Garner case has brought new attention to the problems brought about by the heavy taxation of cigarettes.  That is not to say that Gruber is in any way responsible for Eric Garner’s death or that his death can be trivialized as little more than an argument against higher taxes.

But as with Obamacare, those advocating for the laws, either clearly didn't’t think them through or they simply hid the potential consequences from the public in order to get the law passed.

As Bloomberg News recently reported, the growing black market for cigarettes is becoming an increasing problem across the country. So, once again, thank you Jonathan Gruber for coming up with a tremendously bad idea and then selling it as though it was a no-brainer