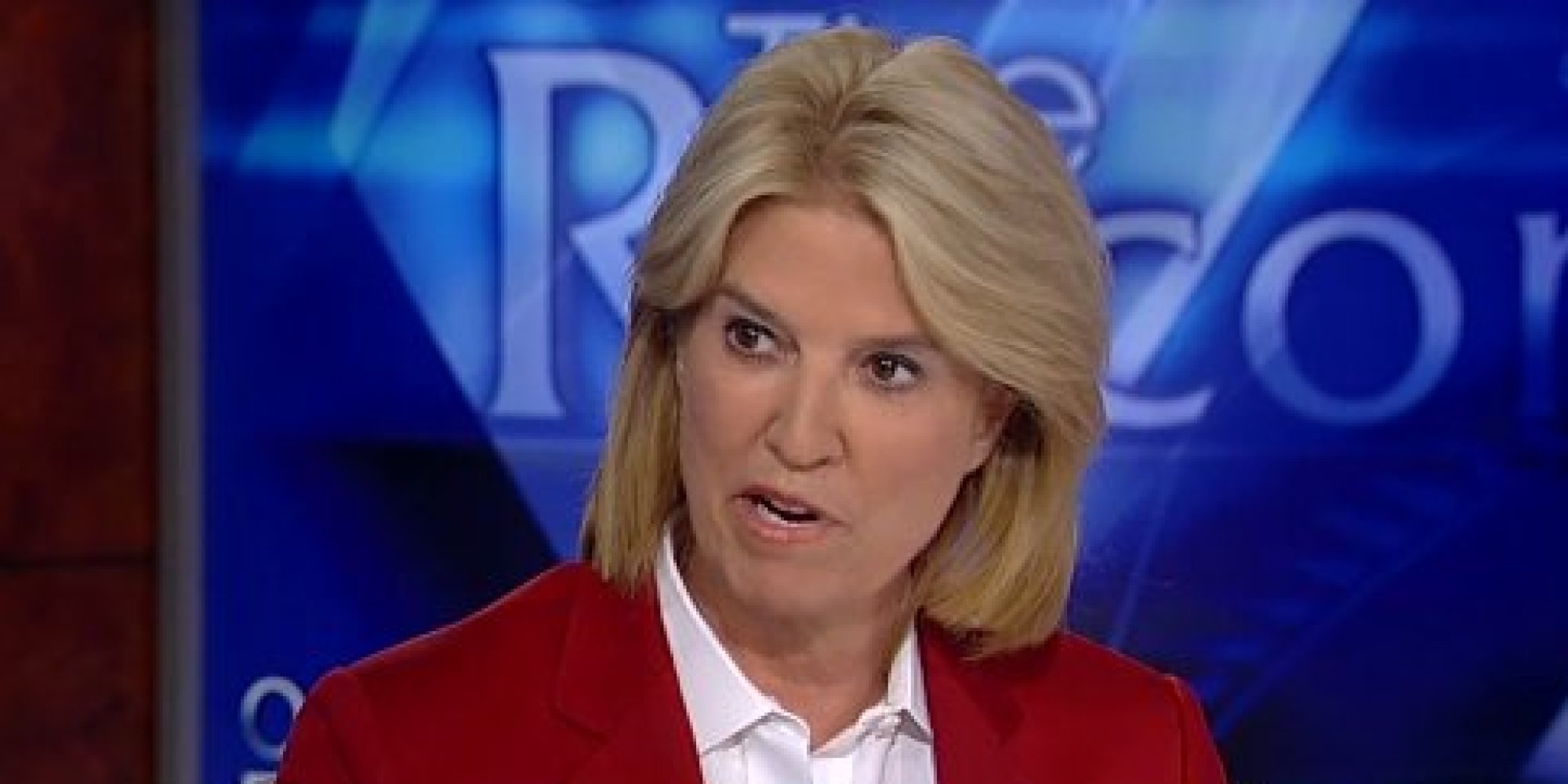 The Obama Administration is facing backlash after not ending the Paris Unity rally this past week inspired by the attacks on the satirical newspaper Charlie Hebdo.  The rally, designed to demonstrate unity around freedom of expression for Charlie Hebdo, was attended by some 40 world leaders.

Over the weekend, Fox News' Greta Van Susteran took to Facebook to publicy apologize to the French people and criticize President Obama for not attending the unity rally.   Greta's post has gone viral overnight.

This is a personal note from me but I suspect it represents the sentiments of many Americans.

I am sorry that our President didn’t go to France today and stand with your President and other world leaders against terrorism. It was an important statement to send to France, to the world and to terrorists and frankly he blew it. It was a big missed opportunity for my President and thus for all Americans. He should have gone. It was a mistake that he did not. Sometimes mistakes like that are made.

I stand with you and I think all Americans do stand with you. I had wanted the President to go to Paris today to represent how I feel and how most Americans feel after Paris was terrorized but that did not happen. President Obama didn’t just disappoint you — he disappointed many Americans today. Maybe there is a reason for his absence that I just don’t know but right now the White House has released no explanation.

Despite today’s absence, I know our President wants to stop world terrorism but his bad manners today – or maybe just dropping the ball – is not something we should harbor but rather drop and move on. It may be easier for you to drop than many Americans. As already noted, I am not happy with him tonight, but I will get over it. But, in the mean time, I do want the citizens of France to know we Americans stand with you and that we need each other to fight terrorism.

I also want everyone in France to know – and this is very important 0 that we have not forgotten that it was the French President who was the first national leader to show up at the White House after 9/11. You don’t forget things like that. (Nor have we forgotten LaFayette who fought for us in the Revolutionary War but that’s a bit farther back!)

I love your nation and have spent a lot of time there over the years – from college onward. Your citizens have been friendly to Americans and to me (although many have looked askance at me when I speak my very fractured French. You could be a tad bit nicer about my French.) Our nations have had their difference over the years but always I know fundamentally we are friends even when we might have some disagreements. We have the same goals and the same dreams.

So….I apologize for my President’s absence. Tonight I am mad at him but I will get over it and I hope you do, too. We have a bigger fight to fight than bad manners. We need to fight terrorism.