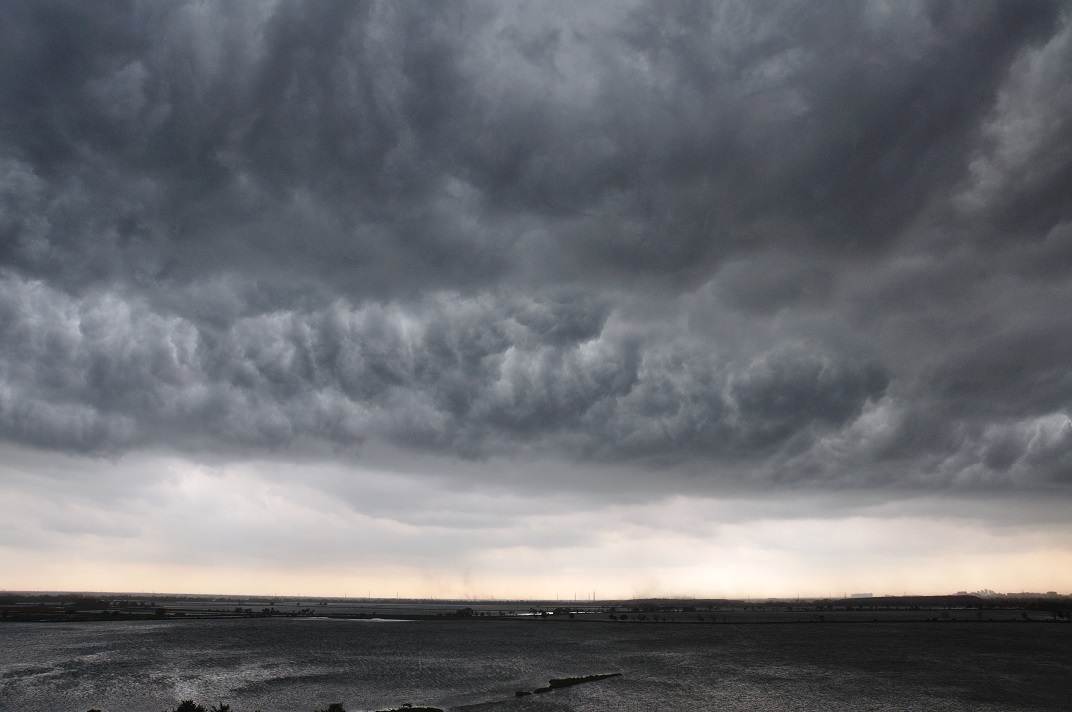 The Obama administration admitted today that its initial claim that the economy grew 0.2% in the first quarter was wrong – and there actually was a contraction of 0.7%. The government’s faulty computer model failed to adjust for weather fluctuations – just as its climate models have failed to predict climate changes.

Apparently, the model used by government economic statisticians has a tendency to “overstate” the effects of a harsh winter:

“The U.S. economy shrank at a 0.7 percent annual rate in the first three months of the year, depressed by a severe winter and a widening trade deficit.”

“Also, some of the first quarter weakness may be revised away by government statisticians, who are studying whether their methods for making seasonal adjustments tend to overstate slowdowns during winter.”

The computer model used by the government is inept when it tries to “smooth the data for seasonal fluctuations,” Reuters explains:

“Economists caution against reading too much into the slump in output. They argue the GDP figure for the first quarter was held down by a confluence of temporary factors, including a problem with the model the government uses to smooth the data for seasonal fluctuations.

“Economists, including those at the San Francisco Federal Reserve Bank, have cast doubts on the accuracy of GDP estimates for the first quarter, which have tended to show weakness over the last several years.

“They argued the so-called seasonal adjustment is not fully stripping out seasonal patterns, leaving "residual" seasonality. The government said last week it was aware of the potential problem and was working to minimize it.”

“Using the December-end temperature anomalies (chart on left), it is readily apparent that NASA's James Hansen is entirely incapable of producing accurate global temperature predictions over the long-term. His predictions have been so bad that even the mainstream press is finally coming around to the realization that the alarmist global warming scenarios are truly without merit.”

And, who could forget NASA’s prediction in 1971 that a new ice age was coming in the next 50 years?

But, maybe this shouldn’t be a surprise since 95% of climate models used by governments are inaccurate and overstate global warming, as Roy Spencer, Ph.D. explains:

“[C]limate models that governments base policy decisions on have failed miserably. I’ve updated our comparison of 90 climate models versus observations for global average surface temperatures through 2013, and we still see that >95% of the models have over-forecast the warming trend since 1979, whether we use their own surface temperature dataset (HadCRUT4), or our satellite dataset of lower tropospheric temperatures (UAH)”