Gov. Christie: Drug Addicts Should be Treated for Illness, Not Jailed 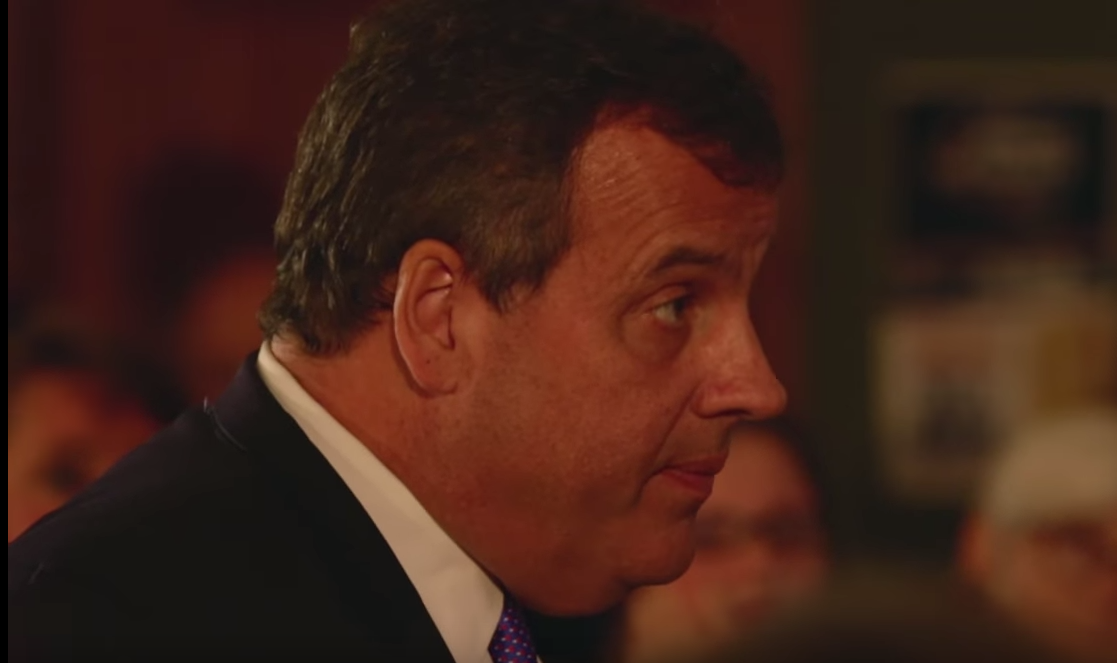 In a video from the Huffington Post, Christie said:

My mother was a smoker. She smoked her whole life. She was addicted to nicotine. She started when she was 16 years old, which was 1948. But by the time 1964 came, the Surgeon General’s report came out and she was in her mid 30s, she knew that smoking was bad for you. And I’ll tell you, I watched her as a kid growing up, and she tried everything she could to quit. She had the gum, the patches, hypnosis, she tried everything. She couldn’t quit.

Christie then drew a parallel from his mother’s experience to how people view drug addicts:

Yet somehow, if it’s heroin or cocaine or alcohol, we say ‘Ah, they decided. They’re getting what they deserve.’ I’m pro-life. And I think that if you’re pro-life, that means you gotta be pro-life for the whole life, not just for the nine months they’re in the womb. It’s easy to be pro-life for the nine months they’re in the womb; they haven’t done anything to disappoint us yet. They’re perfect in there. But when they get out, that’s when it gets tough. The 16-year-old teenage girl on the floor of the county lockup addicted to heroin, I’m pro-life for her too. Her life is just as much a precious gift from God as the one in the womb.

“And we need to start thinking that was a party and as a people. And the president needs to say those things,” Christie announced before speaking about a successful law school friend who succumbed to drug addiction.

Christie went on to say drug addicts should be treated rather than placed in jail.

In a video recently released by IJ.com, Christie said, “You make one bad choice, one time, and if you’re the kind of person who falls victim to addiction, your whole is changed and we need to do better. I always talk about addiction as an illness, to try to use whatever public profile I have to reorient people to the idea that this is something that is an illness but is treatable.”