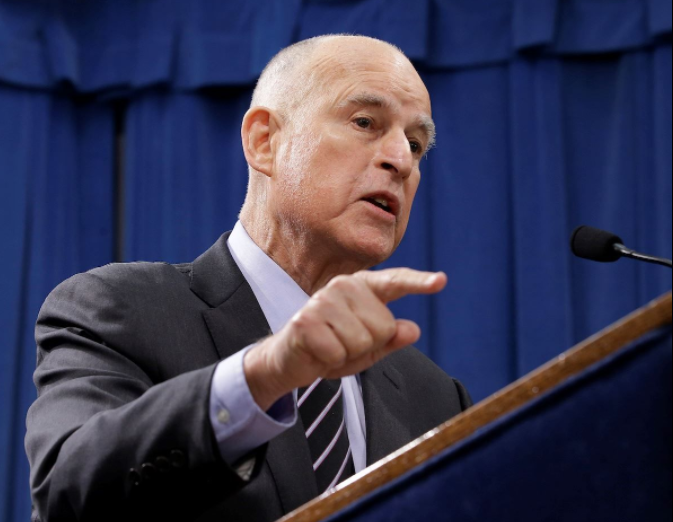 “The freeloaders — I’ve had enough of them,” Brown said at an event in Orange Country last week.

Yes, law-abiding Californians who work and pay taxes are “freeloaders” according to his liberal logic, just because they don’t support getting taxed even more than they already are.

Never mind that people living in California are struggling already with the outrageously high and unregulated rent prices, high gas costs, and high taxes for simply residing in The Golden State.

Gov. Brown attempted to justify his remark by saying that the tax legislation put forward by state Democrats – which would include a 12 cent increase in the gas tax and an increase of $50 for annual vehicle registration fees – adjusts for inflation and is required in order to repair the state's roads.

"You want to borrow money and pay double? Or do nothing? Or take money from universities?” he asked.

No, of course not. But maybe let's try to allocate state funds more efficiently instead of asking taxpayers to fork out more of the income they need to make a living?