Cuomo called into WAMC radio, where he was asked about the controversy surrounding Indigenous Peoples’ Day, which was celebrated Monday at the same time as Columbus Day.

He quickly turned the discussion to a New York Times op-ed that ran Saturday about the treatment of Italian Americans in the past — and said the entire n-word while talking about slurs once used against the Italian community.

“They used an expression that southern Italians were called, I believe they were saying southern Italians, Sicilians — I’m half Sicilian — were called, quote-unquote and pardon my language, but I’m just quoting the Times: ‘n—r wops.’ N-word wops, as a derogatory comment,” Cuomo said clearly for everyone to understand.

The governor went on to say that the word “wop” was used to degrade his Italian heritage just like his brother Chris Cuomo of CNN said that saying “Fredo” was equivalent to calling an Italian the “N-word.” But no one had ever heard of it being used as a derogatory term at the time and no one believes that it was used for that now.

Here are some Twitter comments on Cuomo’s revealed love for using the “N-word.” 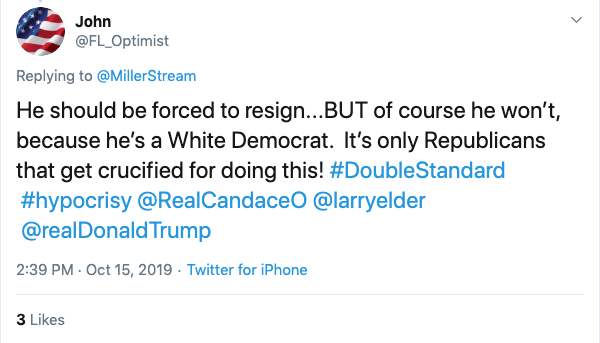 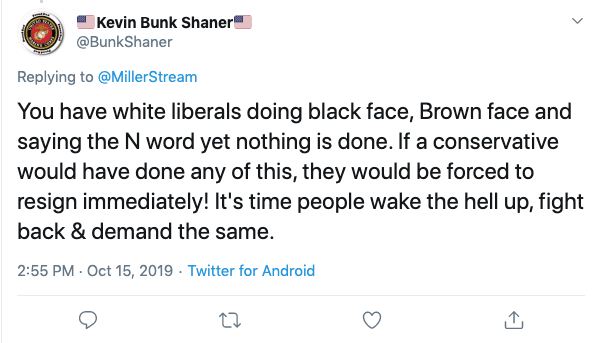