Is GoFundMe Trying to Suppress Christian-Based Campaigns with Its New Rules? 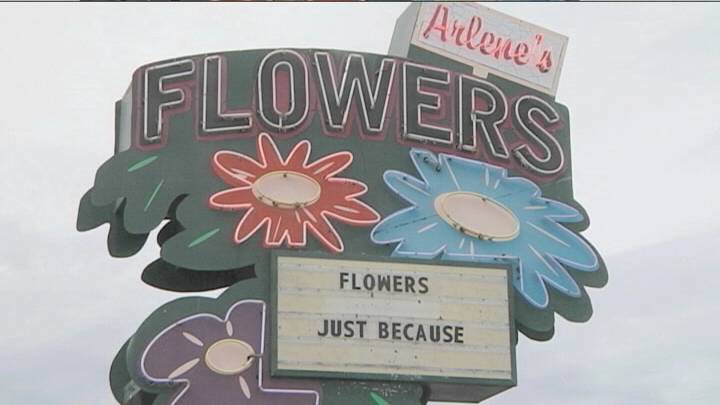 Policy changes by the crowd-funding site GoFundMe leaves some wondering if they are trying to eliminate appeals from observant Christians.

Under its terms and conditions, the words "or claims of" and "discriminatory acts" were added to the line below as part of the list of campaigns "to report if you believe they violate" guidelines. Where once it took formal charges of crimes or hate to ban a fundraising effort, after the changes (posted on April 29), all it takes is somebody to claim an effort is discriminatory.

The same words were added to a similar sentence in the section named "What's not allowed," which appears further down on the same page.

On their blog page announcing the changes, the fundraising site adds:

We are also informing users that GoFundMe reserves the right to share the content from a deleted campaign with law enforcement, donors or stated beneficiaries who wish to file a police report about any misuse of fundraising proceeds. The added language can be found below:

By using GoFundMe, Users are representing and warranting that all donations received are being given and being used solely for the purpose(s) stated within the content of the User’s campaign.  We reserve the right to provide information relating to your campaign with donors and beneficiaries of your campaign, and with law enforcement or to assist in any investigation.

The changes were made soon after fundraising appeals for Sweet Cakes by Melissa and Arlene’s Flowers were removed from GoFundMe. While neither store is accused of a crime, both are facing civil rights claims and judgments because based on their Christian beliefs they refused to provide product for a gay wedding.

The Washington Times suggests the changes "would appear to make it more difficult to raise money on behalf of businesses facing crippling civil damages awards after refusing to provide services for gay weddings for religious reasons."

Travis Weber, a lawyer and director of the Center for Religious Liberty at the Family Research Council, said GoFundMe’s revised policy “could exclude and discriminate against all types of fundraising.”

“Who will determine what a ‘discriminatory act’ is? Will the term be decided according to legal standards? If so, which standards?” Mr. Weber said. “Or will it be subject to the same arbitrary decision-making we’ve seen from GoFundMe so far?”

(...) Kristen Waggoner, the Alliance Defending Freedom attorney representing Arlene’s Flowers, said in an interview Tuesday that GoFundMe’s decision to drop the page, even though Ms. Stutzman has not been charged with a crime, raises questions as to whether GoFundMe is discriminating on the basis of religion.

“We’re looking at legal options that she might have,” said Ms. Waggoner. “There have been other campaigns on GoFundMe that haven’t been shut down. To me, this may be discrimination based on religion.”

The video below was taken outside the Supreme Court building and asks people on both sides of the gay marriage issue what they thought of the GoFundMe decision.