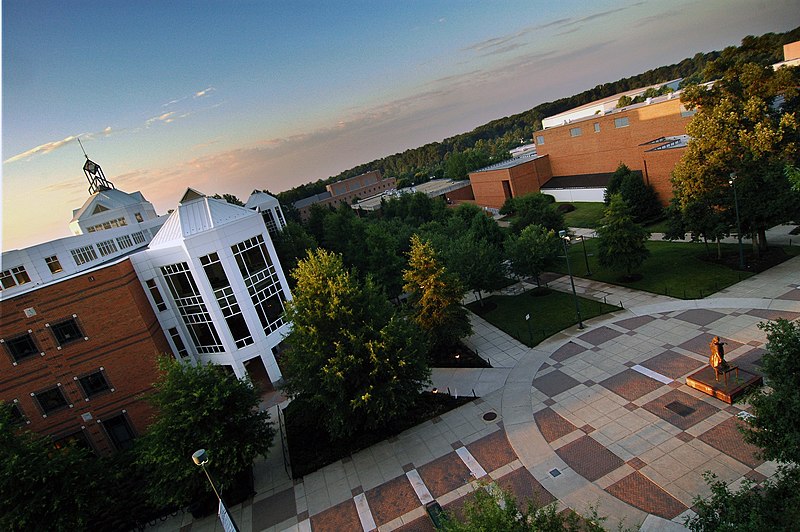 An email obtained by MRCTV about the incident reads:

University Police are seeking two males, one white, one African-American, near the Field House on the Fairfax Campus. Witnesses observed these two individuals carrying assault rifle styled weapons. They were last seen near the Robinson Square Apartments. Police are on scene actively looking for these two individuals. Please remain away from the Robinson Square Apartments and report any individuals matching this description to University Police.

Under Virginia law, open carry is legal without a permit. At GMU, a public university, individuals are allowed to open carry on campus—as long as they aren’t students. GMU sent out an email warning students that there could be people participating in a perfectly legal activity and that this legal activity needs to be reported to the police.

In an update on the situation, GMU admitted the people carrying the “assault rifle styled weapons” were “no threat to the university” and that they were participating in a ROTC drill:

Two men last seen carrying assault style weapons were participating in a military training exercise there is no threat to the university.

It is unclear why the university was not aware there was a ROTC training exercise occurring before sending out their warning.