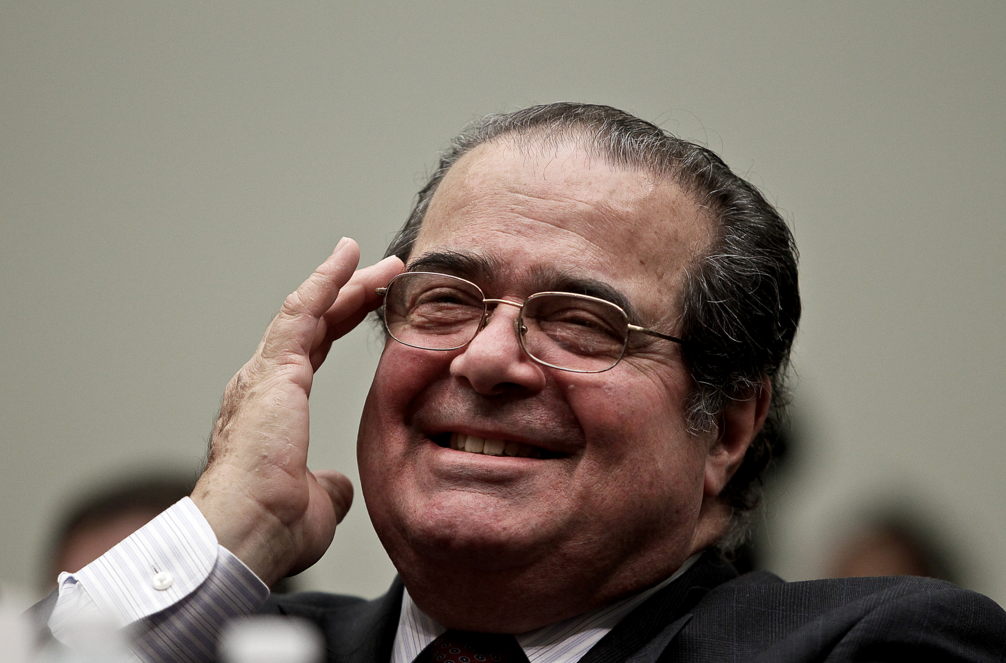 Faculty and staff members at George Mason University are signing a petition against GMU's law school being renamed to honor the late U.S. Supreme Court Justice Antonin Scalia on account of his alleged “racism, sexism, and homophobia.”

However, according to an open letter written by assistant cultural studies professor Craig Willse, “the values that Scalia affirmed from the bench do not reflect the values of our campus community.”

According to Willse, renaming the law school after Scalia is an “affront to those in our community who have been the targets of Scalia’s racism, sexism, and homophobia.”

“As a Supreme Court Justice, Scalia enacted direct harms to many in our student body, especially students of color, women, and LGBT students," Willse claims.

“To those students — and all students committed to realizing our university’s stated commitment to a diverse, accessible, and inclusive learning environment — we want to affirm publicly our commitment to fighting alongside them for a just world, beginning with a just university,” the petition reads.

A section on the “No Justice for GMU” website titled, “Who was Scalia?” states, “Antonin Scalia strongly opposed affirmative action, rights for LGBT people, and constitutional protections of abortion.”

Currently, none of the petition signatures belong to a professor or staff member at the George Mason School of Law.