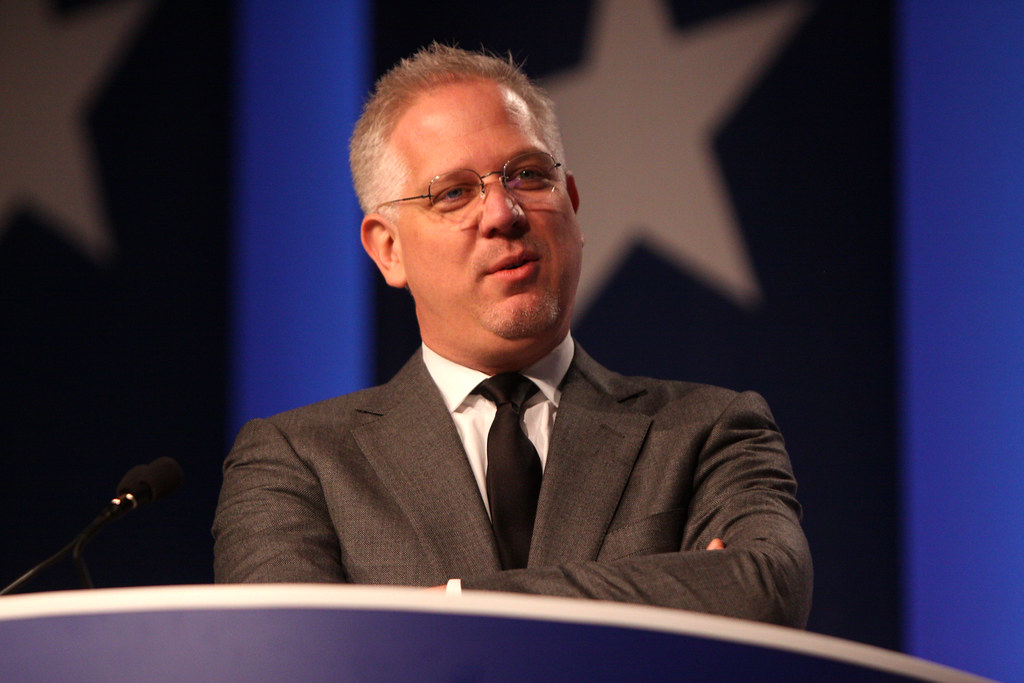 This past Saturday, TheBlaze founder and CEO Glenn Beck posted a letter on Facebook showing Facebook CEO Mark Zuckerberg apparently asking Beck to meet with him to discuss Facebook’s practices.

Facebook has been under fire recently due to reports that their “trending topics” department intentionally stifled conservative viewpoints.

While Beck said he is contemplating honoring Zuckerberg’s invitation, he does see both sides of the argument.

“While they are a private business and I support their right to run it any way they desire without government interference, it would be wonderful if a tool like Facebook INDEPENDENTLY CHOSE to hold up freedom of speech and freedom of association as a corporate principle," said Beck.

Beck even pointed out specific examples from his own experience that he said had been censored or simply ignored by the “trending topics” department.

“Many voices and posts were deleted or insured to never trend according to a report. Ted Cruz, CPAC, TheBlaze and I were specifically named,” Beck said.

Beck then reiterated what many of us suspected, but never believed until the conservative censoring issue came up.

“I fear if they don't, the big government establishment progressives will, at some point, make Facebook a 'utility' and destroy it for everyone,” Beck summed up.

The meeting is supposed to take place Wednesday, according to Beck. It will be interesting to see how many conservatives attend -- and what they come away with.