Giuliani Talks 9/11: Not Surprised the War on Terror is ‘Something That’s Still Going On’ 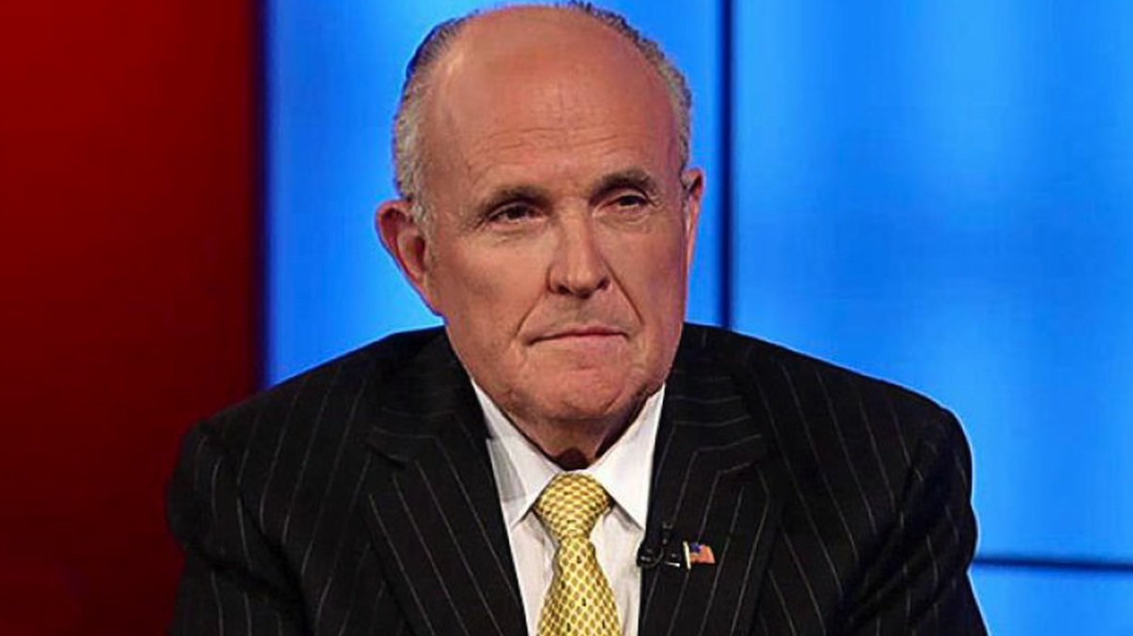 Former mayor of New York City Rudy Giuliani on "Fox & Friends" Monday said that he isn’t surprised the war on terror is “something that’s still going on.”

Reflecting on the progress of the war since 9/11, Giuliani said that “the motivations that caused that attack are still a danger to us.”

"This enemy is a different kind of enemy,” he said. “They're very determined, very patient. They see this as an eternal mission that they have."

"It's something that's still going on,” Giuliani continued. “This isn't yet part of our history."

While the war remains ongoing after 16 years with no clear end in sight, Giuliani said that U.S. intelligence and the military have strengthened and improved, successfully preventing an attack like 9/11 from happening again.

The leader of New York City on September 11, 2001, Giuliani remembered how Americans came together in the face of terror.

He also said that 9/11 contributed to improving the nation’s emergency services in general, which has helped during and after hurricanes Harvey and Irma.