Giuliani: ‘ISIS is an Obama Creation,’ A Product of His ‘Vacuous’ Foreign Policy 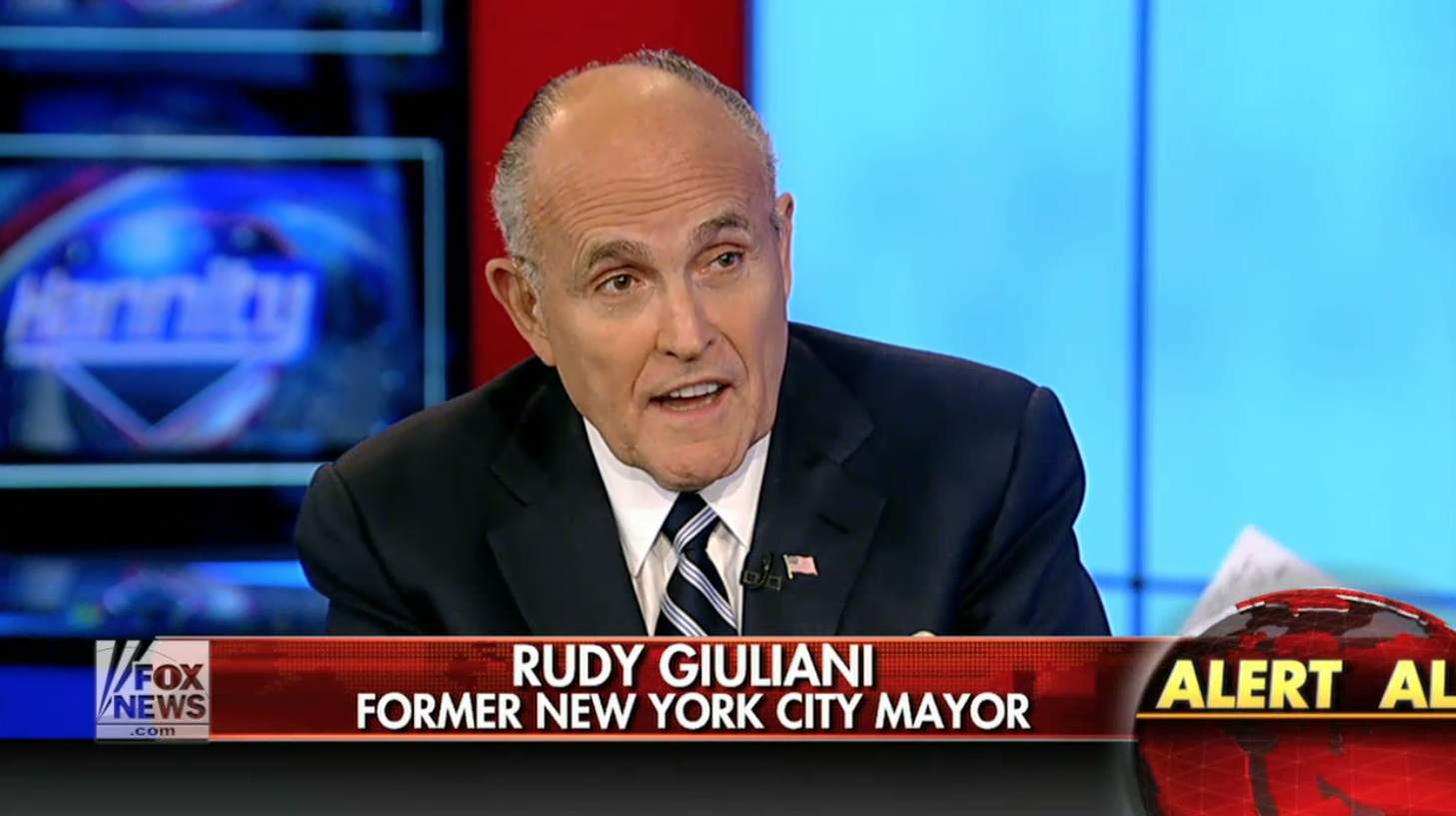 He argued that the rise of ISIS and the Paris terror attacks “did not have to happen if our policies were different.”

"This did not have to happen if our policies were different," Giuliani said. "If President Obama had listened to Senator McCain and Senator Graham and a whole group of other people, and had set up a no-fly zone in Syria five years ago -- if we had gone in and worked with the Syrian legitimate rebels... If we had not taken our troops out of Iraq and Afghanistan, ISIS never would have emerged.”

"ISIS is filling a vacuum created by a vacuous foreign policy,” said Giuliani. “ISIS is an Obama creation."

Watch the rest of Rudy Giuliani's fiery remarks in the video clip below.