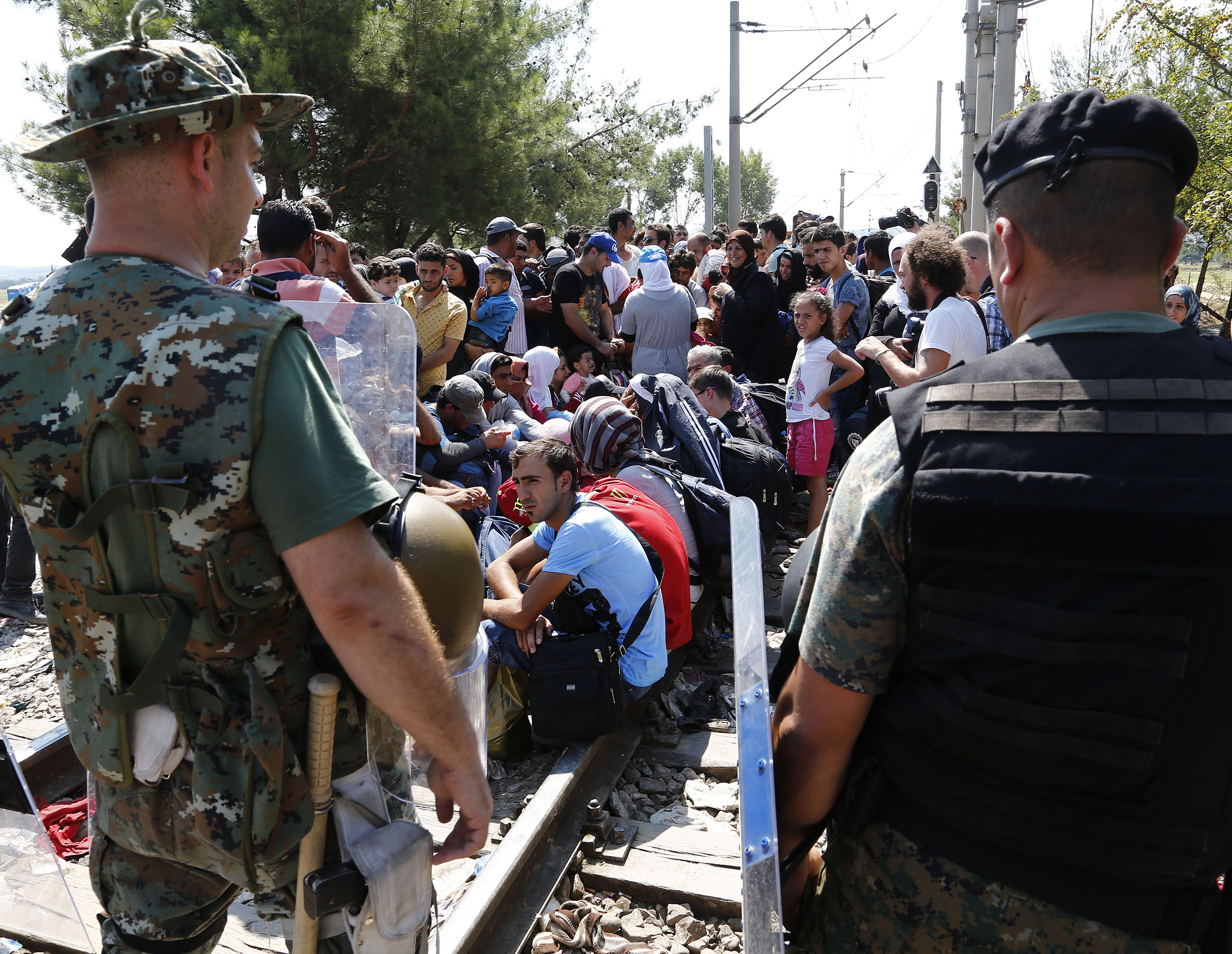 It looks like Germany’s immigration policies are starting to be addressed...kind of.

So far in 2016 (despite what Angela Merkel’s open boarder rhetoric might indicate), Germany has denied access to 13,000 would-be migrants, according to a report by the Jerusalem Post. That’s 4,000 more immigration denials than were handed out during the entire year of 2015.

Even with the drop in migrant entries, German immigration security is actually becoming significantly more stringent. It's not a perfect fix, though.

More austere immigration policy is a step in the right direction. But despite the restrictions, Germany still has relatively open borders, granting 122,000 migrants asylum this year to date. Germany currently hosts over 500,000 Middle Eastern migrants, and must also now address infrastructural problems caused by the immigration crisis.

The real question now is: are these measures too little, too late?