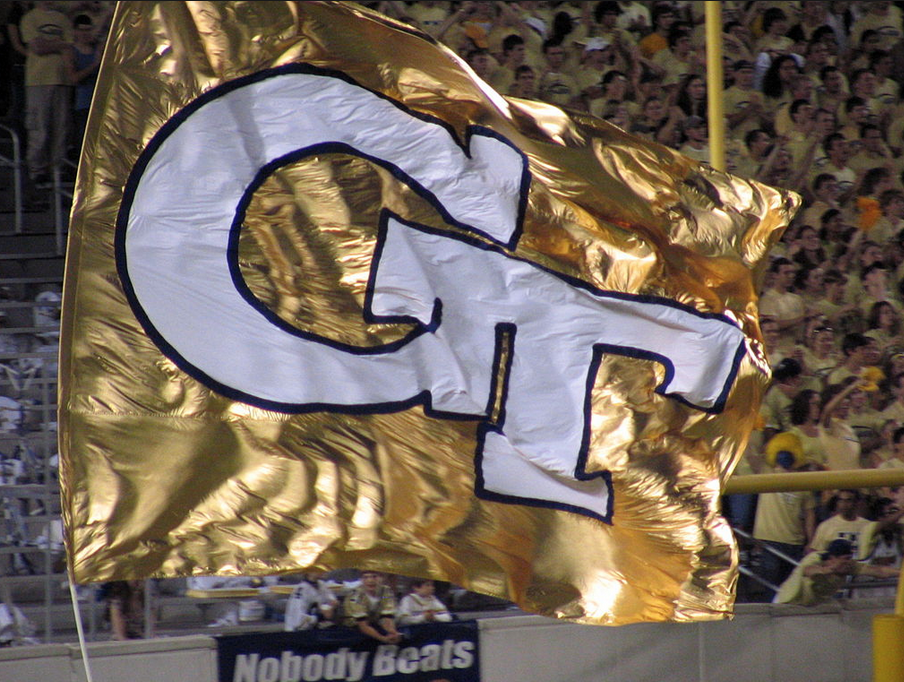 Georgia Tech is looking to change its 107-year-old fight song because the word “cheer” allegedly does “not reflect the significant achievements of women.”

According to the petition launched on the Georgia Tech website, the move to change the fight song is motivated by an effort to “modernize the language that describes women’s roles in the Georgia Tech community.”

The petition states the Georgia Tech theme song, “The Ramblin’ Wreck,” was first published in 1908, “at a time when women were not allowed to vote and could not attend Georgia Tech as students.”

The new lyrics would change the word “cheer” to the apparently more inclusive “join.”

And put her on the campus to cheer the brave and bold.”

The version that would allegedly create a more “welcoming environment for women” is:

And put her on the campus to join the brave and bold.”

The petition to show support for the lyric change currently has 1,662 signatures.

A competing petition to “maintain the Georgia Tech fight song in its traditional form,” however, has nearly a thousand more signatures.

One of the individuals who signed the petition to keep the current fight song, Steph Wagner, notes, “You can cheer the brave and bold no matter what gender you are.”