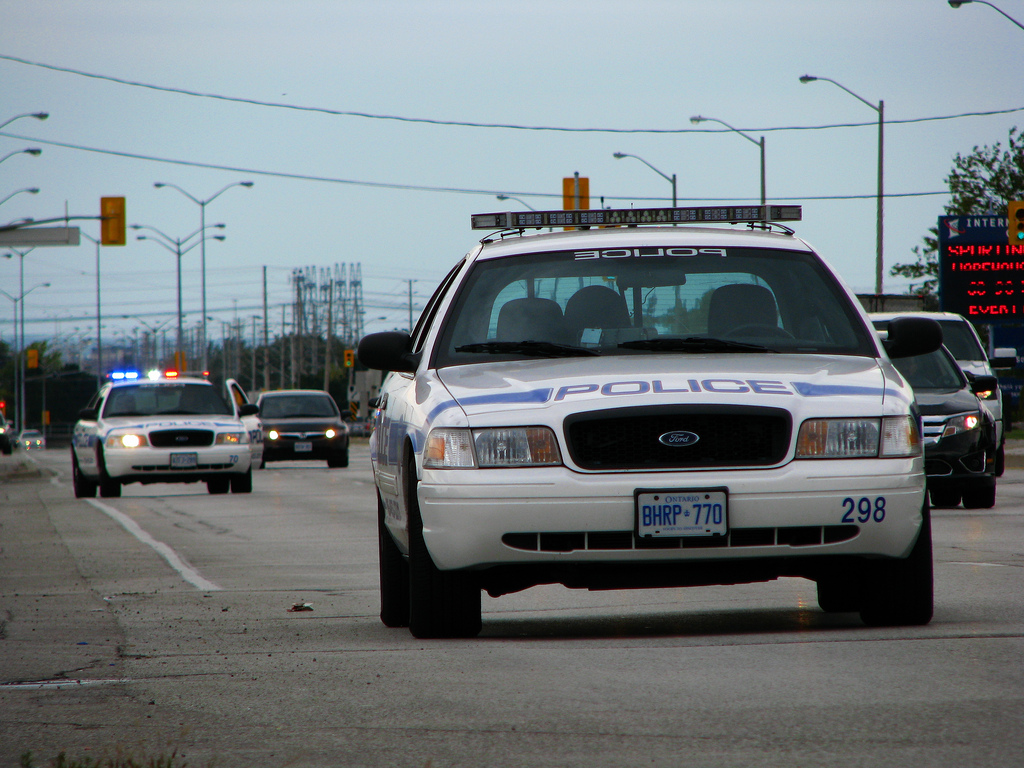 Some lottery winners decide that the best thing to do with their newfound fortune is to pay off bills, put some in savings, and then invest the rest. And when they invest, they usually prefer to do so in a legal enterprise -- but one such man must have watched too much “Breaking Bad.”

Ronnie Music, Jr., a 45 year old Georgian man, won a $3 million windfall from a scratch-off lottery ticket last year and then decided to invest his new found earnings in the crystal meth industry. He must have thought the stock market was too volatile.

This past September, Music’s co-conspirators were caught attempting to sell 11 pounds of crystal meth with a street value of over $500,000. Music was identified as the one who was supplying the meth, which he had purchased with his lottery winnings from earlier in the year.

Agents proceeded to seize more than $1 million worth of meth, firearms, ammunition, cars, and over $600,000 in cash during the course of the investigation.

In a statement Tuesday, U.S. Attorney Ed Tarver said, “Music decided to test his luck by sinking millions of dollars of lottery winnings into the purchase and sale of crystal meth. As a result of his unsound investment strategy, Music now faces decades in a federal prison.”