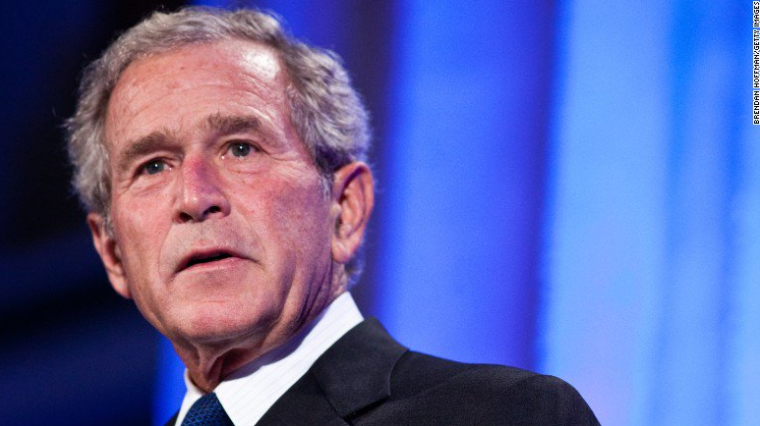 He talked about how both President Obama and President Trump promised that they were going to “degrade and defeat ISIS.”

Bush was encouraging despite the ongoing efforts:

“You’ve heard both presidents after my time say they’re going to degrade and defeat ISIS. I say, go get em’, because they can be degraded and defeated,” said Bush.

“It’s very important in my mind that we do so," he continued, "so that people know they can rely upon us and the people – not only governments, but people on the ground, people who want to be free.”

The 43rd President of the United States went on to say that our troops have made progress abroad in Middle Eastern countries such as Iraq and Afghanistan, critical in the fight to free people from “the thuggery” of radical Islamic militants.

"Go Get 'Em": George W. Bush says ISIS can be degraded and defeated. Watch the interview all this week at 10pm ET on #Hannity. pic.twitter.com/dcvT8dv6cf