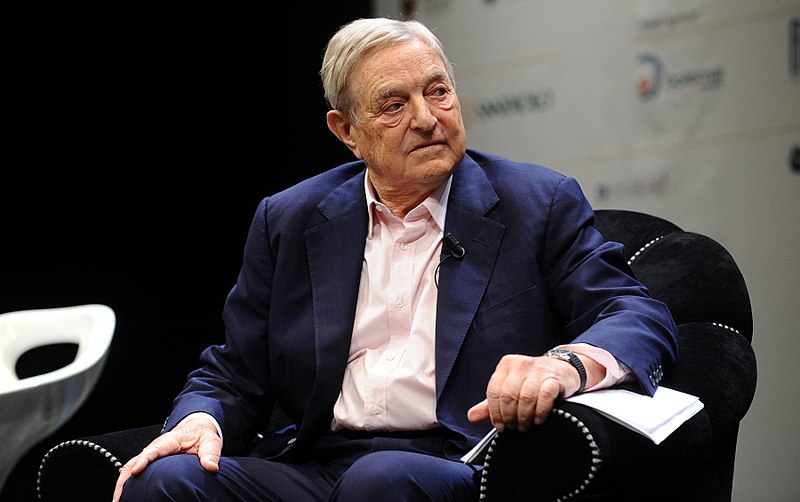 Real life “Dr. Evil,” currency manipulator and globalization pusher George Soros was not happy after the election of President-elect Donald Trump -- but not for any ideological reason.

According to the Wall Street Journal, the "Man Who Broke the Bank of England” lost nearly $1 billion after the election.

Mr. Soros was cautious about the market going into November and became more bearish immediately after Mr. Trump’s election, according to people close to the matter. The stance proved a mistake—the stock market has rallied on expectations that Mr. Trump’s policies will boost corporate earnings and the overall economy.

As is his policy, Soros over the years has routinely manipulated different countries' financial markets by betting against them, which in turn devalues that country’s currency.

Soros had also donated $20 million to Democratic presidential candidate Hillary Clinton’s campaign and multiple super PACs that contributed to the Clinton campaign in 2016.

Unfortunately, not all news is bad for Soros. The "Man Who Broke the Bank of Thailand” apparently still saw a five percent net profit in 2016 through his Soros Fund Management organization.

However, any time we can write a story that is a negative for this player of human chess, it’s a good day.

The Man Who Broke the Bank of Thailand

The Man Who Broke the Bank of England