George Clooney Moving Away from Acting; Choice Not Related to Bomb ‘Suburbicon' 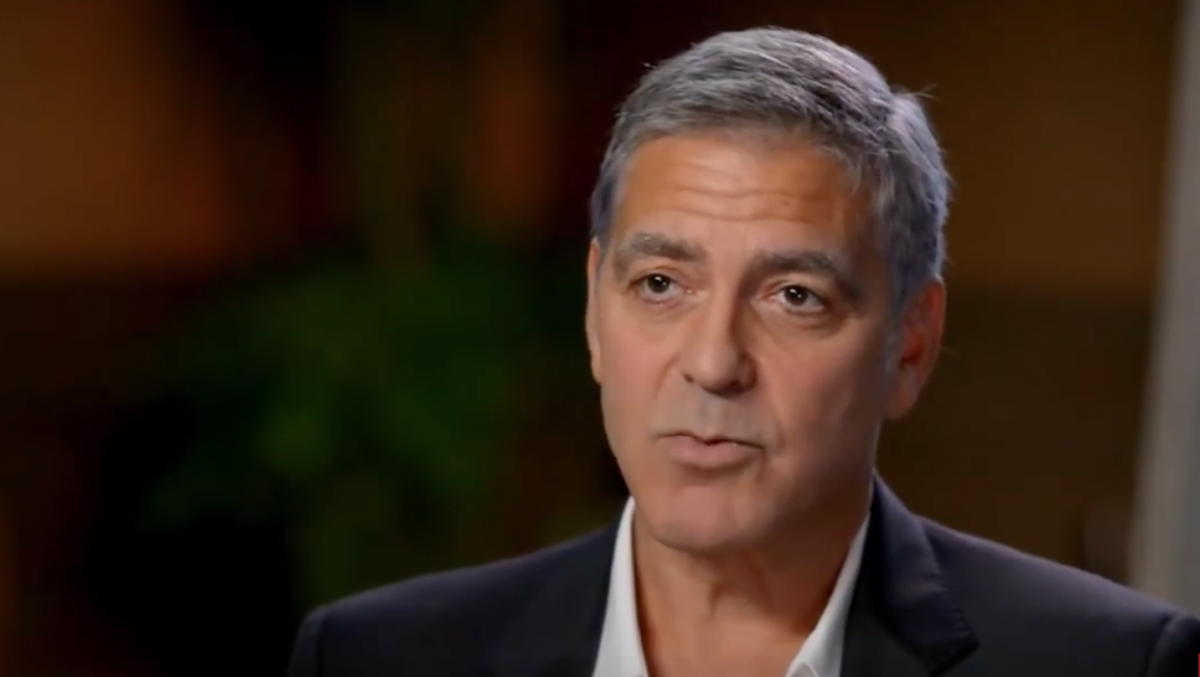 In an interview with The Sunday Times, Harvey Weinstein friend and smug liberal George Clooney has announced that he is moving away from acting.

“Look, I acted for a long time and, you know, I’m 56,” Clooney said. “I’m not the guy that gets the girl anymore. Well, yeah, I shouldn’t be the guy that gets the girl. But, look, if somebody’s got Paul Newman in 'The Verdict,' I’d jump. But there aren’t that many like that. Acting used to be how I paid the rent, but I sold a tequila company for a billion f*cking dollars. I don’t need money.”

Cloony’s comments should not be read as a passive-aggressive reaction to the fact that his latest celluloid lecture about evil racist America, “Suburbicon,” has bombed at the box office.

“I’ll make money other ways if I have to,” Clooney said. “I used to do coffee commercials.”

Clooney also said he has no desire to get involved in politics: “I don’t have political aspirations. So many people since Trump was elected have really been pushing on me to get more involved in actual politics, specifically at the highest office.”