A children’s picture book about two male penguins helping to hatch an egg and raise a baby penguin is the third-most complained-about book of 2014 according to a list put out by the American Library Association (ALA.) Parents and educators have complained that the book “promotes the homosexual agenda.”

Amazon describes the book as a “bestselling, heartwarming true story of two penguins who create a nontraditional family.”

“At the penguin house at the Central Park Zoo, two penguins named Roy and Silo were a little bit different from the others. But their desire for a family was the same. And with the help of a kindly zookeeper, Roy and Silo get the chance to welcome a baby penguin of their very own.” 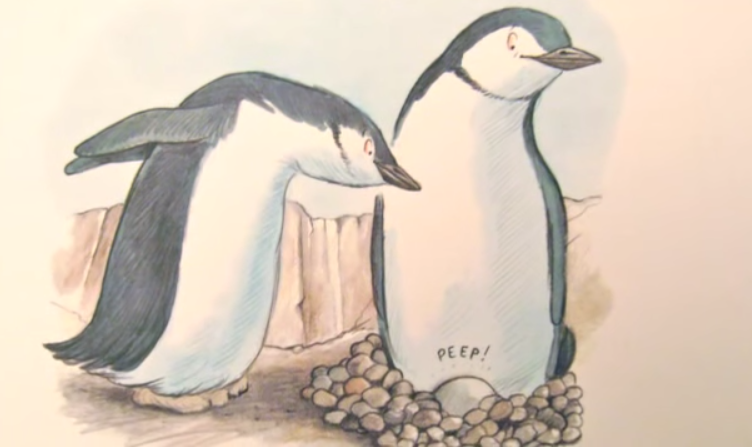 “And Tango Makes Three” has made the list of “Ten Most Frequently Challenged” books seven out of the last eight years.

Parents and educators object to the book for these reasons, according to the ALA: “anti-family, homosexuality, political viewpoint, religious viewpoint, unsuited for age group. Additional reasons: ‘promotes the homosexual agenda.’”

The books that made ALA’s list have received the most number of formal written complaints from libraries or schools requesting the books’ removal.

The book is banned in Singapore.