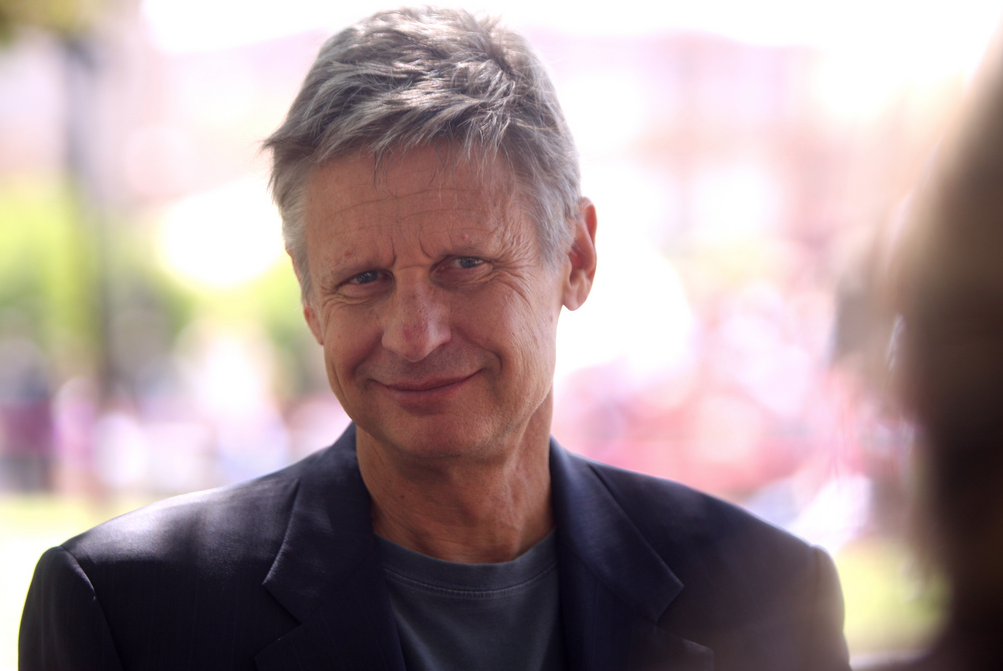 According to a FEC filing, Matt Kibbe’s AlternativePAC is spending $30,000 on memes.

It is unclear why a political action committee needs to spend money on memes when people generally just create their own — for free. In fact, there is already a Facebook page and a Facebook group devoted to people posting and sharing memes supporting Johnson.

Johnson has long sought to appeal to the hip young kids (millennials). Some of Johnson’s talking points include him speaking fondly about smoking marijuana and repeating over and over how much he agrees with former Democratic presidential candidate Sen. Bernie Sanders.

Despite memes being big among millennials, and the amount of dough they've been shelling out for them, Gawker reports AlternativePAC hasn’t posted any memes yet.