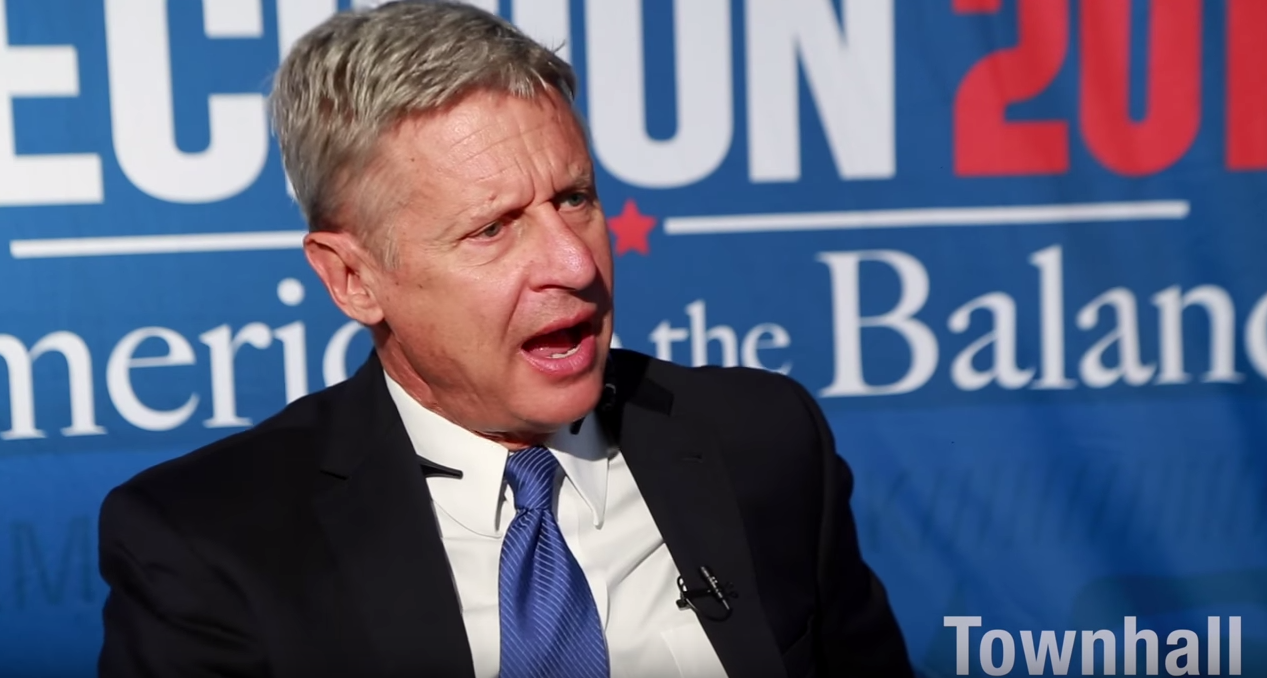 During an interview with Townhall, Libertarian Party presidential nominee Gary Johnson claimed the phrase “illegal immigrant” is “incendiary to the Hispanic population” of the United States. When pressed for an explanation as to why, he asserted, “It just is.”

When Townhall’s Guy Benson began to ask Johnson about his support for President Obama’s executive actions on amnesty, using the phrase “illegal immigrants” to describe people who came to the country illegally, Johnson interrupted Benson to claim the proper term is “undocumented.”

“If you use the term ‘illegal immigrants,’ that is very incendiary to the Hispanic population here in this country,” Johnson insisted.

Asked for an explanation, Johnson said “illegal immigrant” is offensive because “It just is. It just is.”

“Just so you that know. Just so that you know and you don’t have to use that term,” Johnson continued.

Benson then asked Johnson, “But isn’t the term accurate in the sense that they entered the country—they immigrated to the country illegally?”

In response, Johnson pointed his finger, yelling, “They came into this country because they couldn’t get in legally. And the jobs existed. And you or I would have done the same thing.”

Later in the conversation, Johnson again “corrected” Benson for using the term “undocumented,” saying that illegal immigration was once not considered illegal.

Watch the full segment of the interview below: