GAO: The VA Doesn't Know How Many Hours Employees Spend On Union Work 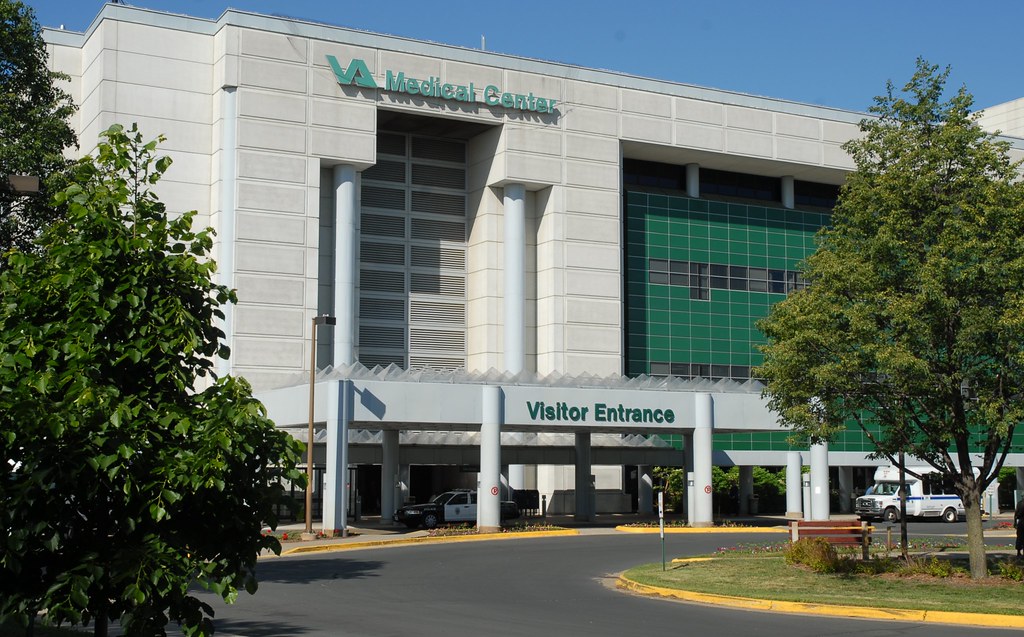 Despite widespread criticism over how its employees spend their time, the embattled Department of Veterans Affairs continued to allow workers to spend more than a million work hours on union work, including having employed 346 taxpayer-paid workers who did nothing but union activities in FY2015.

According to a Government Accountability Office report publicly released late last week, the VA still doesn’t have an effective monitoring system to determine how much time their employees spend on actual VA issues versus doing union work, meaning VA employees could be spending untold hours on union tasks while veterans go untreated.

The Veterans Affairs Department has no standardized way to measure how much time employees spend conducting union representation activities, according to a new report, preventing it from determining how much it spends on those workers.

VA reported its employees spent more than 1 million hours on official time in fiscal 2015, but a Government Accountability Office report found that number cannot be trusted. Official time allows employees to work in government offices and collect government salaries while conducting union work such as mediation.

But even based on this faulty and incomplete data, the GAO determined that VA employees spent more than a million hours on union work in FY2015, all while veterans waited in long lines for health care and suicide hotlines went unanswered.

Fiscal year 2015 data collected through the LMR system show that employees spent approximately 1,057,000 hours on official time for union representational activities, and according to VA officials, unions represented almost 290,000 bargaining unit employees across the agency during this time. In addition, the data show that 346 employees spent 100 percent of their time on official time. These workers drew full-time, taxpayer-funded salaries while doing zero work for veterans or the public.

While the VA was employing people to do exactly nothing for veterans, the Military Times reported that upwards of 500,000 patients waited more than a month to see a doctor. One VA facility in Fort Benning, Ga., had a wait time of more than 50 days for those seeking mental health services last year.

Around the same time, a USA Today report came out revealing thousands of calls made to the VA’s Suicide Hotline were regularly being ignored.