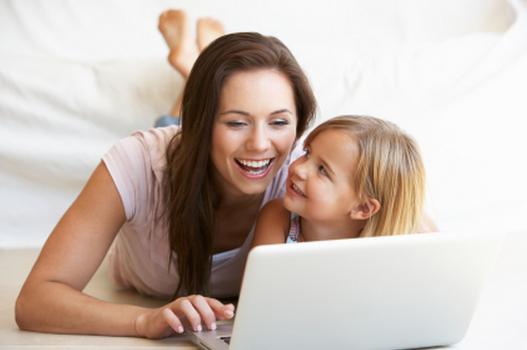 According to a recent Gallup poll, the majority of women who have kids would “ideally like to stay home and care for their house and family.”

Combined data from Gallup’s 2014 and 2015 Work and Education surveys reveal that more than half of women who have a child younger than 18 prefer the “homemaking role.”

In contrast, 58 percent of women without young children would rather work outside the home.

For men, “having young children makes little difference in men’s preferences, with close to three-quarters preferring to work regardless of their parenting status,” Gallup reports.

Gallup's findings push back against the feminist narrative that women would rather be out in the workforce than at home with their children.

It's O.K. to want to work from home to be there for your kids or to be a full-time, stay-at-home mom. The majority of women say so.